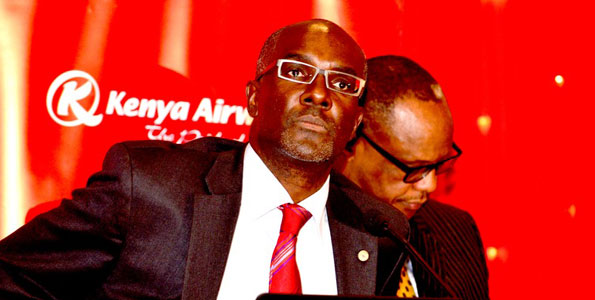 KQ, as the airline is popularly known, suffered from a Ksh9.7 billion ($96 million) foreign exchange loss and an acceleration of other costs including interest expenses.

Its revenue increased to Sh116.1 billion ($1.1 billion) from Ksh110.1 billion in the same period, trailing the increase in costs.

The loss also saw the national carrier set a new record in wiping out shareholders’ equity, with the company’s net worth now at a negative Ksh35.6 billion ($351 million) from the previous negative Ksh5.9 billion (around $58 million).