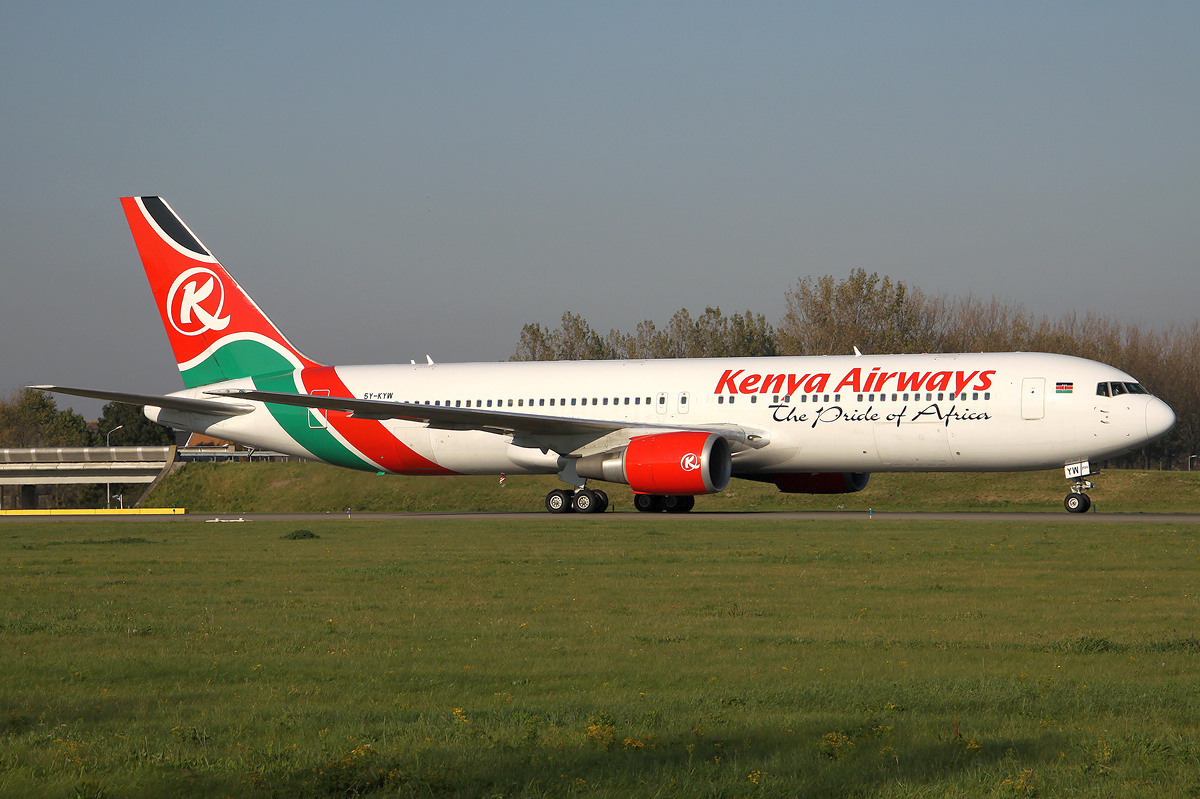 NAIROBI (HAN) July 13.2016. Public Diplomacy & Regional Security News. Kenya Airways said on Wednesday that it will resume its flights to South Sudan’s capital of Juba on Thursday after four days of suspension following a flare-up of fighting between rival army factions.

The national carrier said the twice daily flights will depart Nairobi for Juba at 07:15 and 13:20 every day following a ceasefire and security stabilization after five days of unrest.

“Kenya Airways will avail a larger capacity aircraft, B737-800, to accommodate more guests and clear the backlog that has been occasioned by the airline suspending flights from Sunday, July 10, following an eruption of unrest in the country,” it said in a statement issued in Nairobi.

To clear the backlog by Friday, the airline said it will give priority to guests based on their original return dates.

“Kenya Airways regrets any inconvenience caused during the suspension of flights and wishes to thank its guests for continued support,” the airline said.