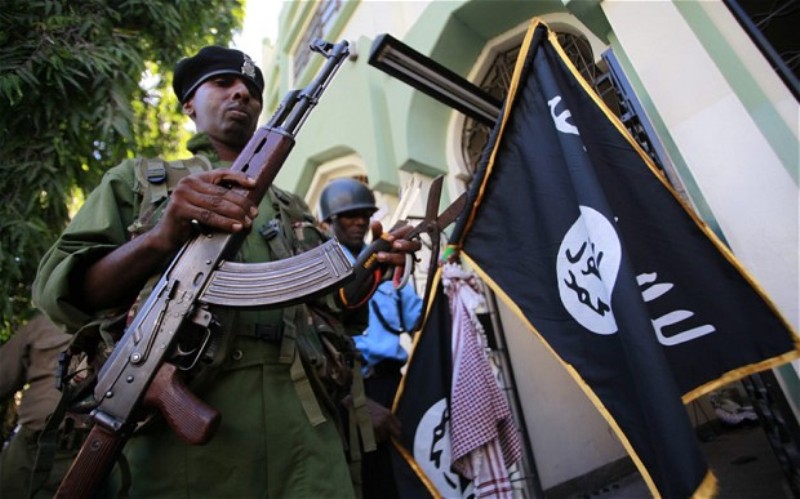 Nairobi (HAN) 18 June, 2014 – Read this opinion article now by Geeska Afrika Online, with Mike Pflanz (The Daily and Sunday Telegraphs). A Kenyan Associates of Samantha Lewthwaite, the British Muslim convert and widow of a July 7 bomber, who Kenya is seeking in connection to terror charge related issues, were known to Kenya and Britain that he worships at the Musa mosque in Mombasa, Kenya.

It is known within Intelligence communities that, a British terror suspect known as ‘White Widow’ had child with former Kenyan navy officer turned terrorist. Wahid, a former Navy officer, defected to Somalia terror group of Al-Shabaab network  and has been named by a former Kenyan soldier as an associate of a man who helped a Somali terrorist attack the Westgate shopping mall in Nairobi last month.

The new threats has created Concerns about increasingly regular terror attacks, coupled with a surge in crime, Britain’s government warned its citizens to avoid parts of Kenya

There are a good reason for anger in Kenyan Muslim communities. They are being poorly treated by the police. But there is still no reason to attack towns and stop general businesses.

Kenyan Muslim human rights groups have repeatedly accused the Kenyan Police of heavy-handed tactics in their pursuit of alleged terror suspects or sympathisers of al-Shabaab.

“It also shows that the British authorities missed some very important pieces of information – intelligence that would have shown she had become involved in terrorist activities, that she was joining with known terrorists in East Africa.” 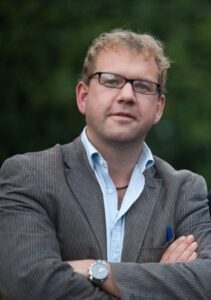 A Note from: Mike Pflanz covers East, West and Central Africa for The Daily and Sunday Telegraphs from his base in Nairobi. Born in Kenya, he grew up in Britain and returned to work in Africa in 2004. Since then, he has reported from 22 countries across the continent, focused mainly on politics, economics, environment and international development. You can reach him at mike.pflanz@telegraph.co.uk

A white man speaking “fluent British English” led suspected al-Shabaab commandos who ransacked towns in northern Kenya leaving 60 people dead, witnesses have said. Several people in Mpeketoni, which was attacked by as many as 40 Islamist gunmen on Sunday, told The Telegraph that the gang’s leader was pale-skinned and spoke English and Arabic. One of the witnesses is a primary schoolteacher who speaks good English, unlike many people in the remote corner of Kenya near the Lamu archipelago that earlier this week became the country’s latest terror target. The accounts strengthened suggestions that the attackers were part of a well-trained team sent by al-Shabaab under the co-ordination of an experienced foreign jihadi now working with the Somali Islamists.

“I saw a white man who was speaking in fluent British English commanding the rest of the attackers,” said Mary Gachoki, who lives in Mpeketoni.

Another woman, who did not want to be named for fear of al-Shabaab reprisals, said: “There was a white man among them, he was commanding them and was shouting now and then.
“I saw him ordering them to carry out the attacks, he could be heard speaking frequently and at one point he spoke in Arabic but most of the time in English,” she said.
James Mwangi, another witness, was talking with a friend when he heard the first gunshots.

“I saw a group of armed man standing then dividing themselves into groups, one went to the police station, one towards the town centre to attack the banks and businesses,” he said.
“All were commanded by someone who was white or an Arab,” he said.

The claims echoed similar allegations made during the Westgate terror massacre in a Nairobi shopping centre last September, when witnesses said they saw a white woman among the attackers.
This prompted suggestions that Samantha Lewthwaite, the world’s most wanted woman who is said to be living in al-Shabaab territory in Somalia, was involved.
CCTV footage has since shown these reports were false.

The larger of the two most recent raids happened on Sunday night, when gunmen took control of Mpeketoni town and went door-to-door asking people if they were Muslims. They executed those who were not. Sixty people died.
There were further clashes on Monday night, when as many as 15 more people were killed. So far, no one has been arrested.
Kenya’s president, Uhuru Kenyatta, shocked many when he claimed the raids were the work of local politicians trying to stir up ethnic hatred against his Kikuyu tribe, and not al-Shabaab.
This was despite the fact that the Somalia-based al-Qaeda army had already claimed responsibility.
Benson Maisori, the region’s deputy commissioner, denied that a white man had led the raid and said a German man who lives with his Kenyan wife in Mpeketoni may have been mistaken as one of the attackers.