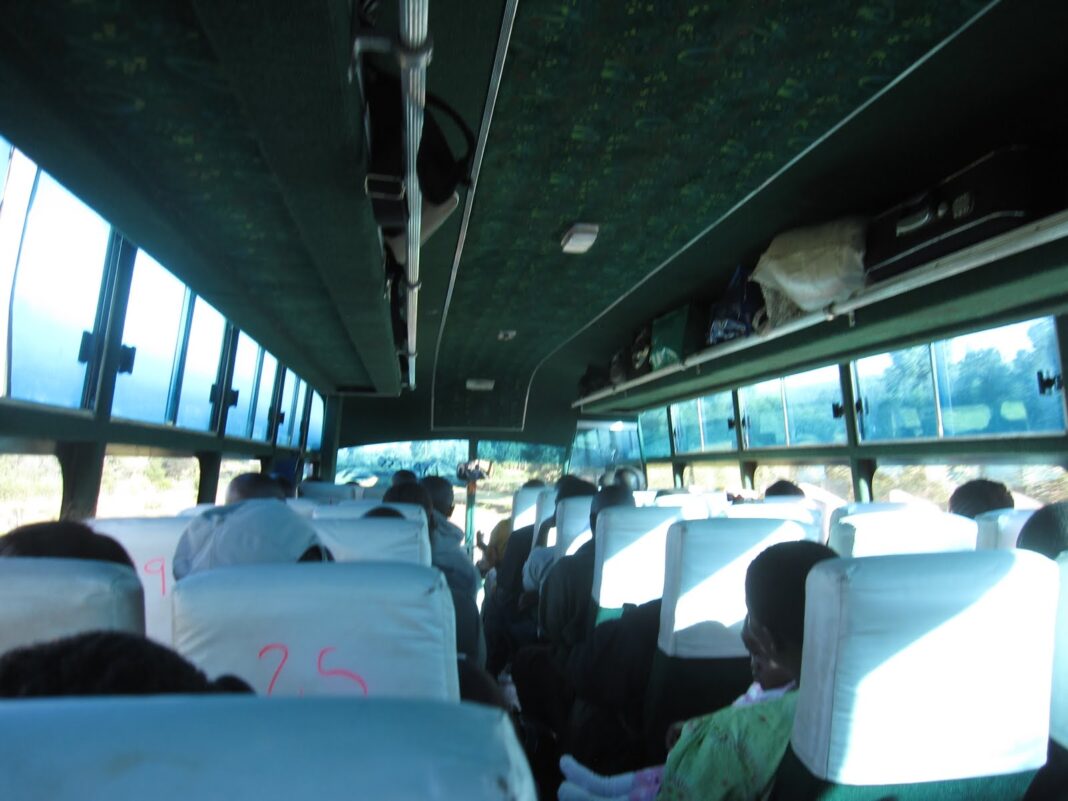 Nairobi (HAN) November 22, 2014. Expert Analysis, Your Power & Regional Influence Magazine. Al-Shabaab has claimed responsibility for a deadly attack in Kenya. The Somali militant group’s fighters stopped a bus travelling to Nairobi from the north of the country. They separated those they thought were non-Muslim – and shot them at point blank range. At least 28 people were killed.