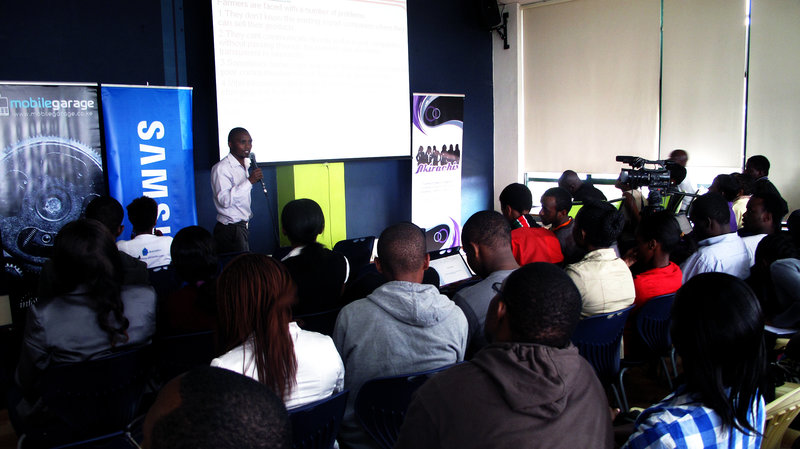 Karim Kanji, a 21-year-old student from Maseno University in Kenya, has invented a mobile application called “Drive in Theory” to help students study for their driving tests.

Like many other countries around the world, no one is allowed to drive on Kenyan roads except he or she possesses a valid driving license. But before a driving license can be obtained, individuals have to undergo driving tests which can be rather tough. Karim built the mobile application when he noticed that most students failed their driving tests. Thus developing a solution that would help them through the training process.

Through the application, students preparing for driving lessons can read, learn and understand the road signs better. The notes are simplified and they can also study at their comfort. The notes on the mobile application can also serve as a reference for those who had passed the driving tests as it would help them improve their knowledge.

“Despite the fact that this application will be of much importance to the students, those that have already passed the test can use it to jog their memories and even learn things they might have missed in class,” he explains.

Karim’s inclination for building mobile applications was nurtured by his curiosity to learn how digital devices operated. After school, he intends to start up a company which focuses on websites and software development where interested inventors like him would get training opportunities.

“I intend to start a company which will train passionate people on how to come up with software solutions as well as give room to develop and expand their skills on web development to counter various issues facing our society,” he says.