Home Daily Security Briefing Kenya: 2015 Al-Shabaab and the Rise of Jihad in Kenya 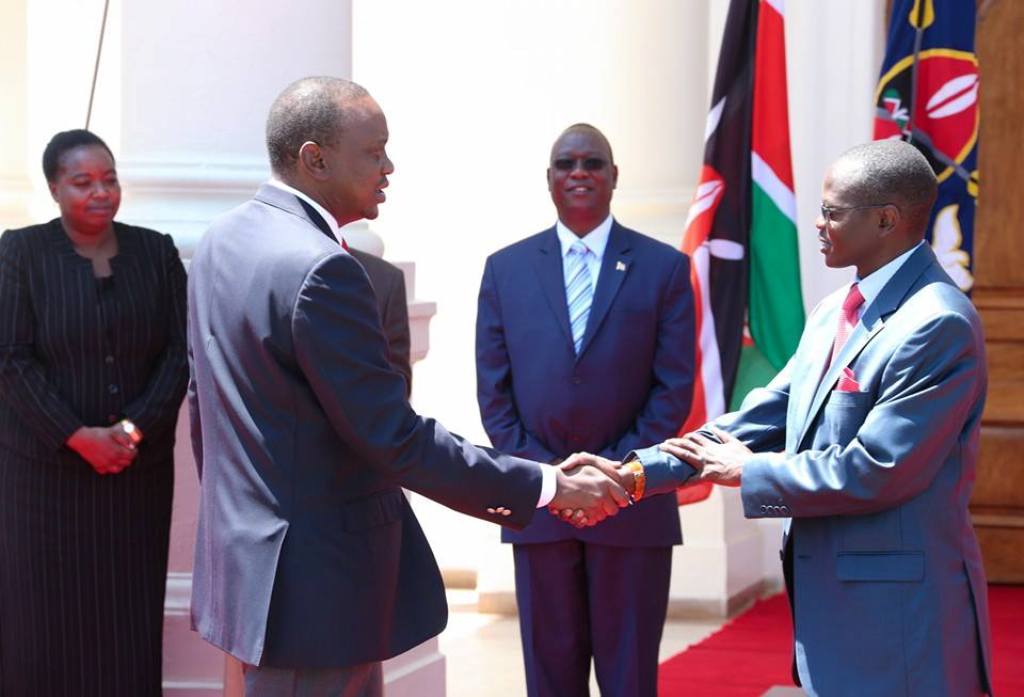 “We have made our own nations safer by denying safe haven to international terrorists. We will participate international campaign for Somalia stronger by building up from scratch strong security forces. Together we will Create the conditions for a better future for millions of Somali men, women and children.”

High Court Judge George Odunga announced on Friday that the application of eight sections of the new anti-terrorism law would be suspended because they raised concerns over human rights.

The death of Raila’s eldest child came as a shock with Kenyans sending condolence messages to the family.

Uhuru Kenyatta: “It was with a deep sense of loss, sorrow and shock that I learnt of the death of the former Prime Minister’s son, Fidel. The passing of Fidel has robbed Kenya of a promising young man whose contribution to nation building will be missed by all.”

Kenyan UDF leader Musalia Mudavadi was among the first to send condolence message.

“I talked to Hon. Raila this morning from Mombasa where I have been for the last two weeks and I could feel his pain. Raila said he was with and had a normal chart with his son yesterday afternoon after which Raila left for a meeting. It is only this morning when family realized Fidel had not gotten out of bed as usual,” said Mudavadi.

No deaths or injuries have been reported at Jomo Kenyatta International Airport on Sunday. The Kenyan Airports Authority said the Fokker 50 turboprop plane carrying six people had touched down on its belly after the landing gear failed.

All flights into Nairobi were being diverted to the port city of Mombasa.

Photo: Uhuru Kenyatta, appointed Joseph Kipchirchir Boinett as the nominee for the position of the new Inspector General. Mr. Boinnet, a career policeman who later joined the National Intelligence Service, holds two Master’s Degrees, one in security policy from the Australian National Security University, and another in diplomatic studies from the University of Westminister.