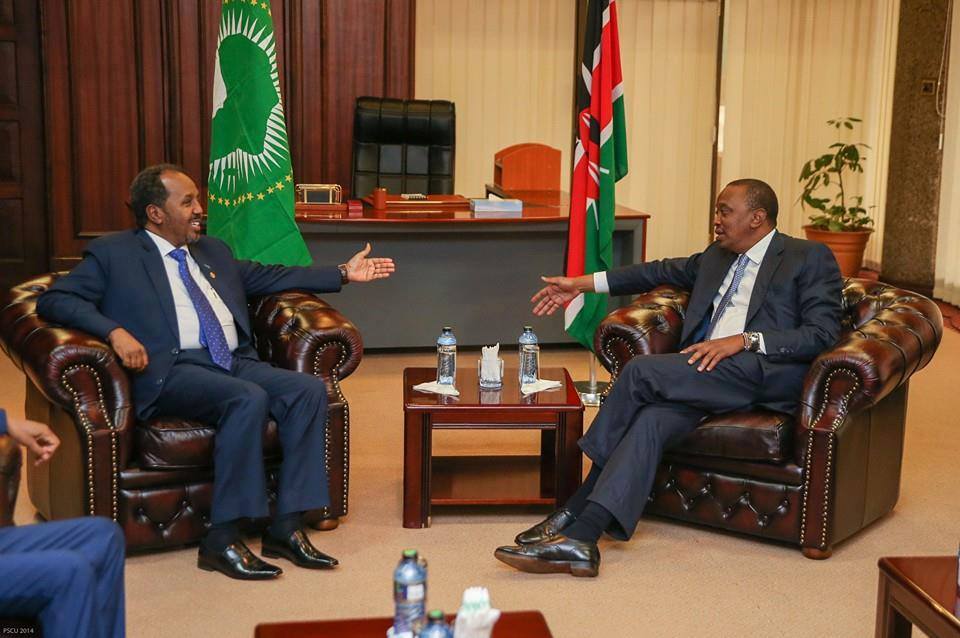 Nairobi (HAN) September 2, 2014 – Regional defense and security news. The 455th Meeting of the Africa Union Peace and Security Council (AUPSC) is holding a Summit on Terrorism in Nairobi, Kenya.

The aim of the meeting is to agree on “practical steps to enhance the implementation of the AU counter-terrorism framework at national, regional and continental levels;” explore ways on how to mobilize support for Africa’s fight against the threat of terrorism; and coordinate and harmonize Africa’s efforts to prevent and combat terrorist activities.

The PSC’s decision to hold its 455th Meeting on Terrorism is intended to showcase solidarity with Kenya and build forward-looking and coordinated actions in its fight against the campaign of terror. Kenya has been the victim of a number of attacks and the continued threat by the Al-Shaab extremist group from Somalia. 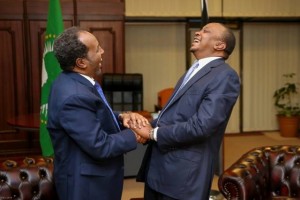 The Summit bring together a number of Heads of State and Government, including leaders from Ethiopia, Mali, Chad, Ghana, Tunisia, Niger, Nigeria, Somalia, Tanzania, Uganda, Burundi, Namibia and Algeria.