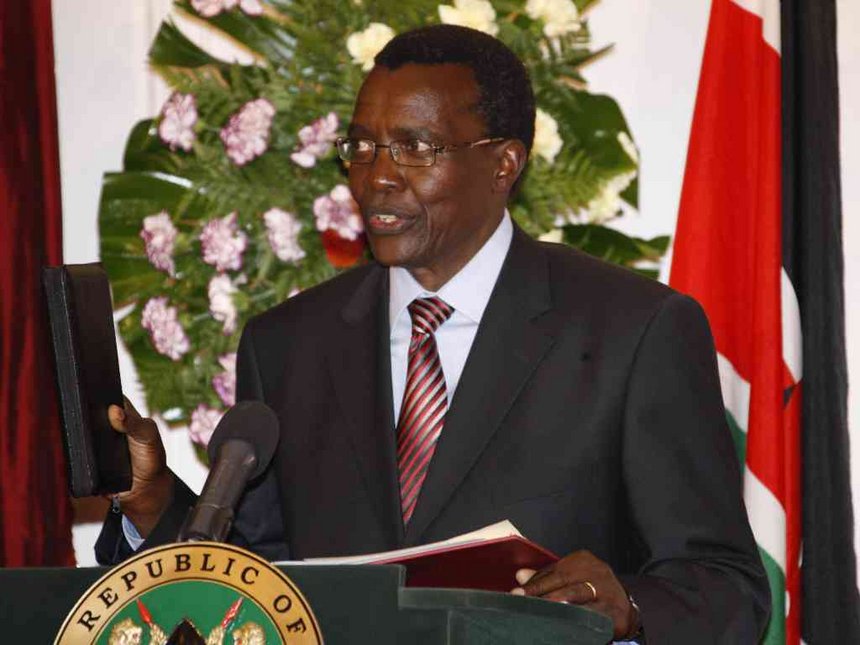 The 64-year-old judge was nominated from among 11 candidates interviewed by the JSC, to President Uhuru Kenya.

President Kenyatta is now expected to forward his name to the National Assembly for vetting before formal appointment, although MPs can also vote against the candidate.

Mr Maraga, who will be charged with the responsibility of reforming the judicial system, said once appointed he would restructure the Judiciary Ombudsman so it can be headed by a senior serving or retired jurist, who would investigate complaints against judges. This, he said during the interview, would be done in his first year in office.

He said he would also establish a full secretariat and have proper investigators to look into complaints as a way to reduce corruption and restore public confidence in the Judiciary. He added that he would also open an email address where complaints could be sent, as suggestion boxes are outdated and ineffective.

Mr Maraga said he would revive the programme for helping the poor with court cases if appointed CJ.

He told the JSC that he would fast-track the implementation of the Legal Aid Act to ensure that justice is accessible to all.

“Kenyans seeking justice will not be locked out due to lack of money. I will seek funding for those seeking legal assistance but have no means to get a lawyer,” he told the interviewing panel at the Supreme Court Building in Nairobi on August 31.

According to the Legal Aid Act, Kenyans who can’t afford to hire an attorney, are entitled to one at the expense of the State.

Others entitled to a State lawyer are stateless people, children, refugees or trafficked persons.