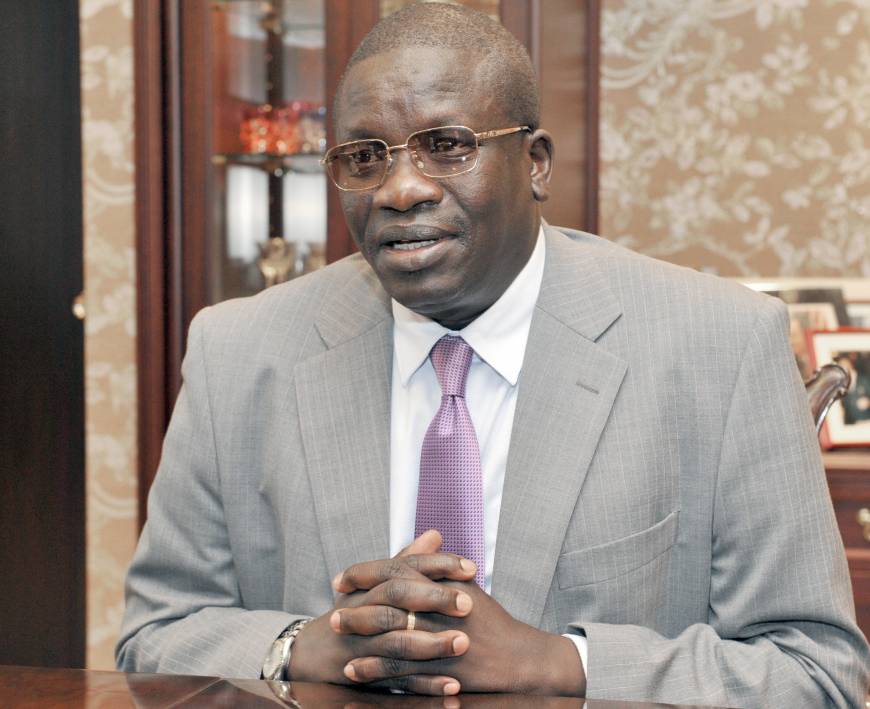 The ambassador, who officially assumed his position in April, wants to attract Japanese companies and introduce their technologies to Ethiopia, he said in an interview with The Japan Times.

Drawing on Japan’s experience, and with its assistance, many Ethiopian firms have introduced kaizen (improvement) philosophy, which has helped reduce production costs and “makes workers more disciplined,” he said.

He acknowledged the high technological achievements of Japanese firms, and noted that mid-size companies that entered markets in Asia and the Middle East years ago would also be a good fit for Ethiopia’s economic environment.

The ambassador believes that Japanese technology will speed up Ethiopia’s growth, and with investment projects in sectors such as the textile industry, will help Ethiopia become the region’s textile hub by 2025, he said.

He sees the strengthening of bilateral ties as an opportunity for both nations, in sectors including agricultural processing and pharmaceuticals.

But the ambassador, who before his latest appointment supervised diplomatic missions abroad while at the Foreign Affairs Ministry from 2011 until January of this year, believes his biggest challenge will be to convince Japanese firms to invest in his country.

“Ethiopia is at the right time now to go out and tell good stories,” he said.

The ambassador explained that over the past 13 years Ethiopia has seen 11.5 percent GDP growth and is one of the fastest-growing economies in Africa and around the world.

The ambassador hopes the opening of the government-led Japan External Trade Organization office in the capital, Addis Ababa, will bolster bilateral trade relations.

The sixth Tokyo-led Africa development summit, held since 1993 and to be hosted by Nairobi in late August, will provide hope for continued support from Japan.

The ambassador added that bilateral dialogue has already resulted in some projects aimed to introduce Japan’s technology to the country.

For instance, he mentioned that Japan’s academics have been helping prepare curricula for post-graduate engineering programs at Ethiopia’s universities, and that students will become a bridge between Japan and the continent.

“They will (also) be much more aware with Japanese working culture,” he said.