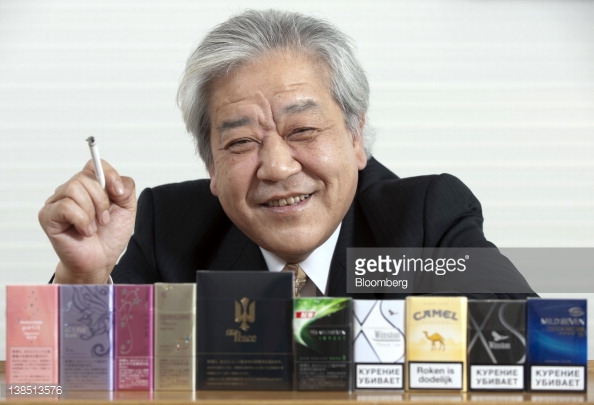 According to a press release sent to Capital the Japanese company paid the whole amount it offered after the signing agreement.

The USD 510 million buyout of a stake in National Tobacco Enterprise was more than double the next highest bid of USD 230 million by British American Tobacco Plc, according to Wondefrash Assefa, Public relations head of Ministry.

“We believe in the value of NTE and its future profitability and we are confident that we will make the company a world class competitor,” said a representative of the company during the signing ceremony.

NTE is the only company allowed to trade, manufacture or sell tobacco and tobacco related products in Ethiopia. It owns a factory in Addis Ababa, and four farms, according to its website.

In 2012, only 9 percent of Ethiopian men smoked, the lowest proportion in the world, compared to 49 percent in China, 26 percent in neighboring Kenya, and 21 percent in the U.S., according to World Bank data. A smoking ban in public places is being implemented in Ethiopia after legislation was passed in 2014.

The enterprise established in 1942 started selling shares to investors in 1999, according to its website. NTE recorded sales of USD 17.4 million in the third quarter of the fiscal year that ended July 7, 2015.

The government owns 71 percent of the company and Yemeni-owned Sheba Investment Group is the other major shareholder.

Currently the Company is among the top public enterprises in terms of annual turnover, profitability, and its contribution to the economy as a whole.  Annual turnover has continually increased, on average by 190 million birr, during the previous five years period.