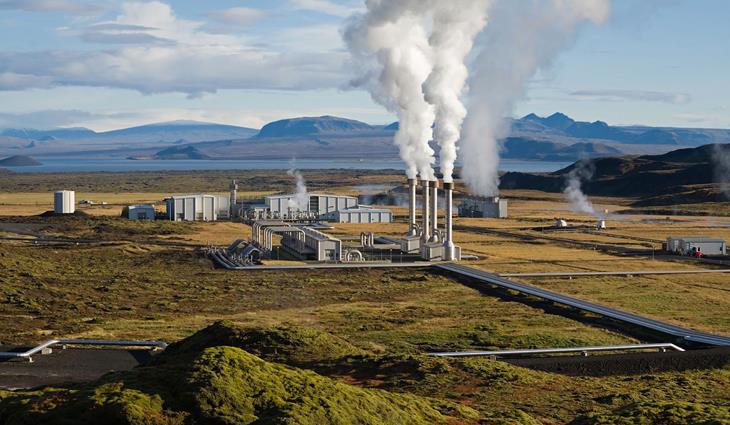 NAIROBI (HAN) August 29.2016. Public Diplomacy & Regional Security News. Japan will give Kenya 1 billion yen ($9.78 million) in aid to spur economic and social development, and will extend an as yet unspecified amount for a geothermal power project, the leaders of the two countries said.

Resource-poor Japan has long been keen on tapping Africa’s vast natural resources, even more so since dependence on oil and natural gas imports jumped after the 2011 Fukushima nuclear disaster shut almost all its nuclear reactors.

On Saturday, Abe had told African leaders at a development conference that Japan would commit $30 billion in public and private support for infrastructure development, education and healthcare expansion in the continent over a three-year period starting in 2016.

KenGen has a total production capacity of 1,618 megawatts, of which 514 MW is from geothermal.

Japan has provided loans and technical assistance to KenGen power projects in the past, among them a 46-billion-yen ($408-million) loan deal signed in March to build a 140 MW geothermal plant expected to be operational within two years. ($1=102.2400 yen) (Reporting by George Obulutsa; Editing by Clarence Fernandez)