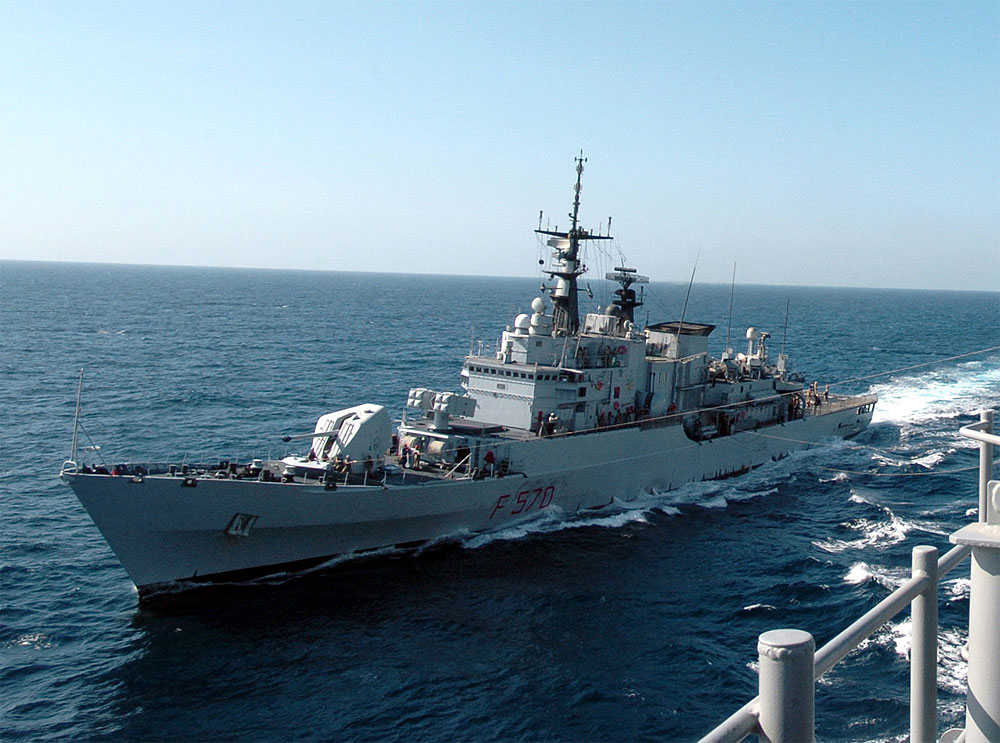 MOGADISHU (HAN) June 21.2016. Public Diplomacy & Regional Security News. Last week, Japanese Defense Minister Gen Nakatani announced that the Japanese government has extended Japan’s participation in a multinational counter-piracy mission in the Gulf of Yemen and off the coast of Somalia by another year.

“This morning, a meeting of the National Security Council and a cabinet meeting were held, and it was decided that the counter-piracy operations in the seas off Somalia in the Gulf of Aden will be extended for one year,” Nakatani said during a press conference at the defense ministry on June 17.

Given Japanese Prime Minister Shinzo Abe’s “Proactive Commitment to Peace” diplomacy, the approval for an extension of Japan’s military presence in Africa was never truly in doubt.  Japan has been repeatedly criticizedthat its “proactive commitment’” to peace often merely means official development assistance.

The Japan Maritime Self-Defense Force (JMSDF) has participated in the so-called Combined Task Force 151 since its inception in 2009. Indeed, until recently, the multinational task force was led by JMSDF Rear Admiral Hiroshi Ito, who assumed command in June 2015. It was the first time since the end of World War II that a Japanese naval officer commanded a multinational task force.

In order to facilitate Japan’s participation in the military mission, the Japanese government had to amend the country’s anti-piracy law. This so-called Anti-Piracy Measures Law also allows Japanese warships to escort foreign vessels.

According to Nakatani, the JMSDF conducted 728 counter-piracy operations and escorted more than 3,800 commercial ships since 2009. In addition, JMSDF aircraft flew more than 1,568 maritime surveillance and reconnaissance missions.

In March 2016, the JMSDF dispatched its latest rotation including two destroyers, two maritime patrol aircraft and around 400 personnel.

Japan’s defense minister appeared pleased with the progress of the mission so far. “As a result of continuous anti-piracy operations by the international community, including the SDF’s activities, the number of piracy cases in this maritime area, which was as high as more than 200 per year at the peak, has stayed very low in recent years, declining to zero last year,” he said.

However, he also noted that the root causes for the continuous JMSDF naval presence remain unaddressed. “On the other hand, in light of the fact that the fundamental factors that foster piracy, such as poverty in Somalia, have not been resolved, the threat of piracy still continues. If the international community lets up on the effort, piracy activity may grow again.”