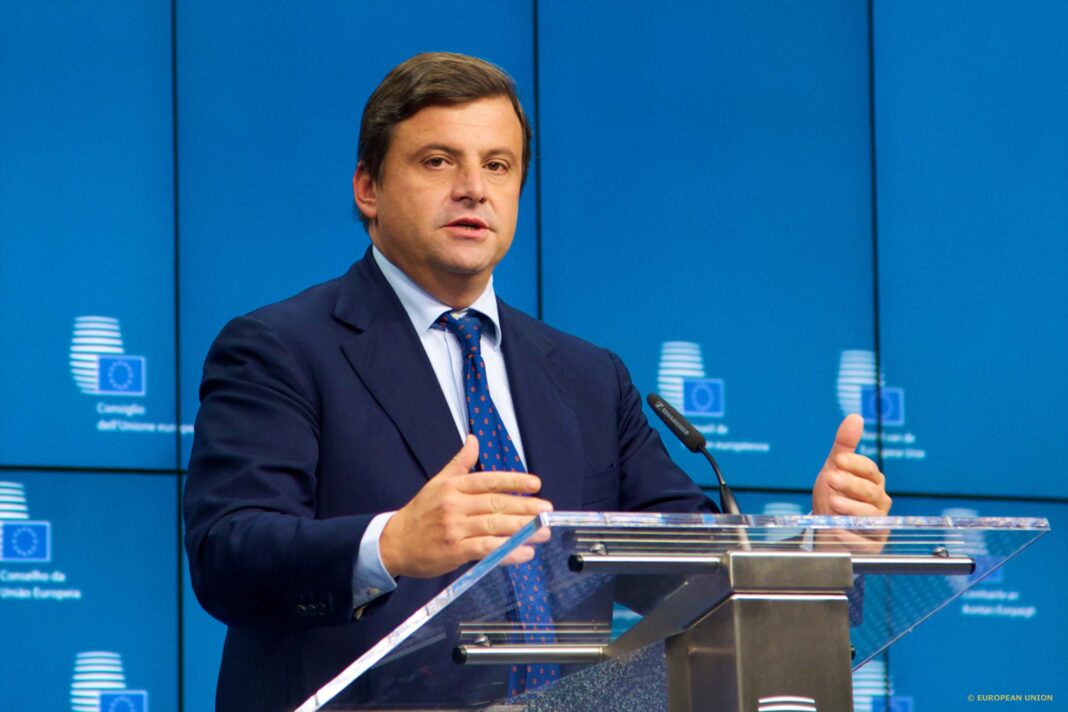 Vice Minister Calenda said on Tuesday (December 8) in Rome that the Italian Export Credit Agency (SACE) and other Italian companies now saw Ethiopia and Ghana as priorities in their plans to become African leading trading partners.

Mr. Calenda emphasized the importance of trade relations with Sub-Saharan Africa which he described as an important market for the future. He said the Italian Government had launched several initiatives to boost exports to the region, which reached a billion Euros in the third quarter of 2015, “almost four times as much as in the same period of 2014.”

The Vice Minister said Ethiopia’s Growth and Transformation Plan 2015-20 aimed to boost industrialization and this would open great opportunities for Italian exports, in particular mechanical engineering related to sectors such as textiles and clothing, leather and tannery production, and chemical and pharmaceutical products.

He said that Italian exports to Ethiopia in 2014 amounted to 263 million Euros, in line with the previous year, and concerned in particular mechanical engineering, transport and electrical appliances. Mr. Calenda said the Credit Agency had set up its ‘Frontier Markets’ program in sub-Saharan Africa, dedicated especially to Small and Medium-sized Enterprises, and the agency offered assistance from its offices in Johannesburg and Nairobi and provided lines of credit to companies to support business with local partners.

It also supplied consultancy services to evaluate the sectors with the greatest potential and the underlying risks whether credit, political, regulatory, or environmental. The Vice Minister stressed that the Italian Export Credit Agency always provided insurance and financial instruments to support Italian investors doing business in Africa. The primary Italian export markets in Africa, in addition to Ethiopia and Ghana, are Nigeria, Angola, the Congo, Kenya, South Africa and Sudan. MFA