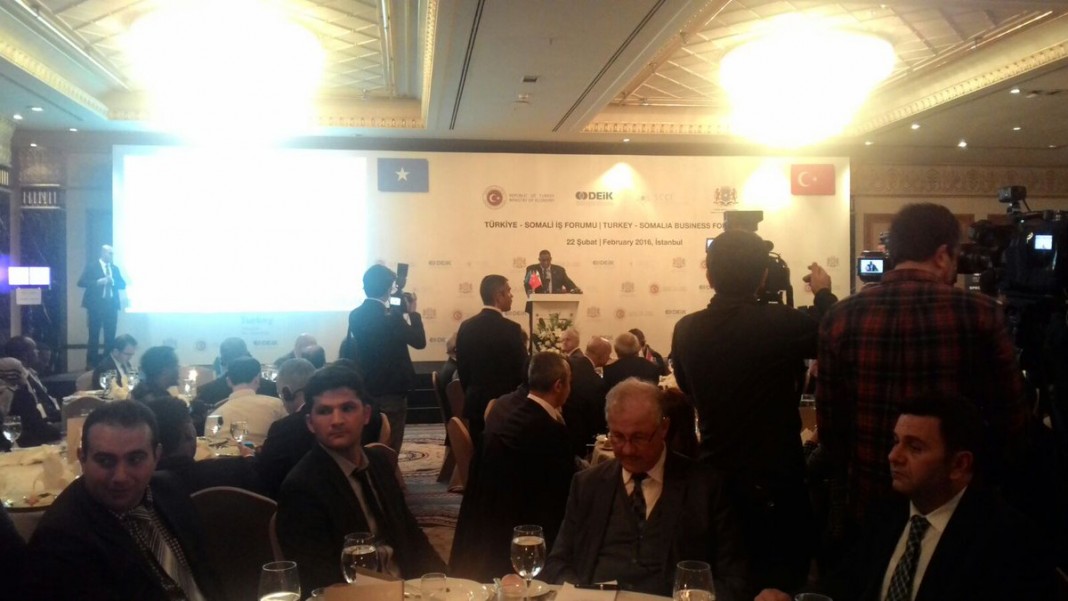 Istanbul February 23, 2016 – Public Diplomacy and Regional Stability Initiatives News. Istanbul is set to host a global meeting focused on humanitarian aid to Somalia, which is scene to persistently high and alarming levels of food insecurity and malnutrition, with an estimated 4.7 million people – nearly 40 per cent of the Somali population – in need of humanitarian assistance.

The New Deal for Somalia process was launched by the international community to ensure the coordination of international aid disbursement, enhance its effectiveness and reinforce Somali ownership with a view to maintaining peace and state-building in Somalia, the Turkish Foreign Ministry said in a statement released on Feb. 22. 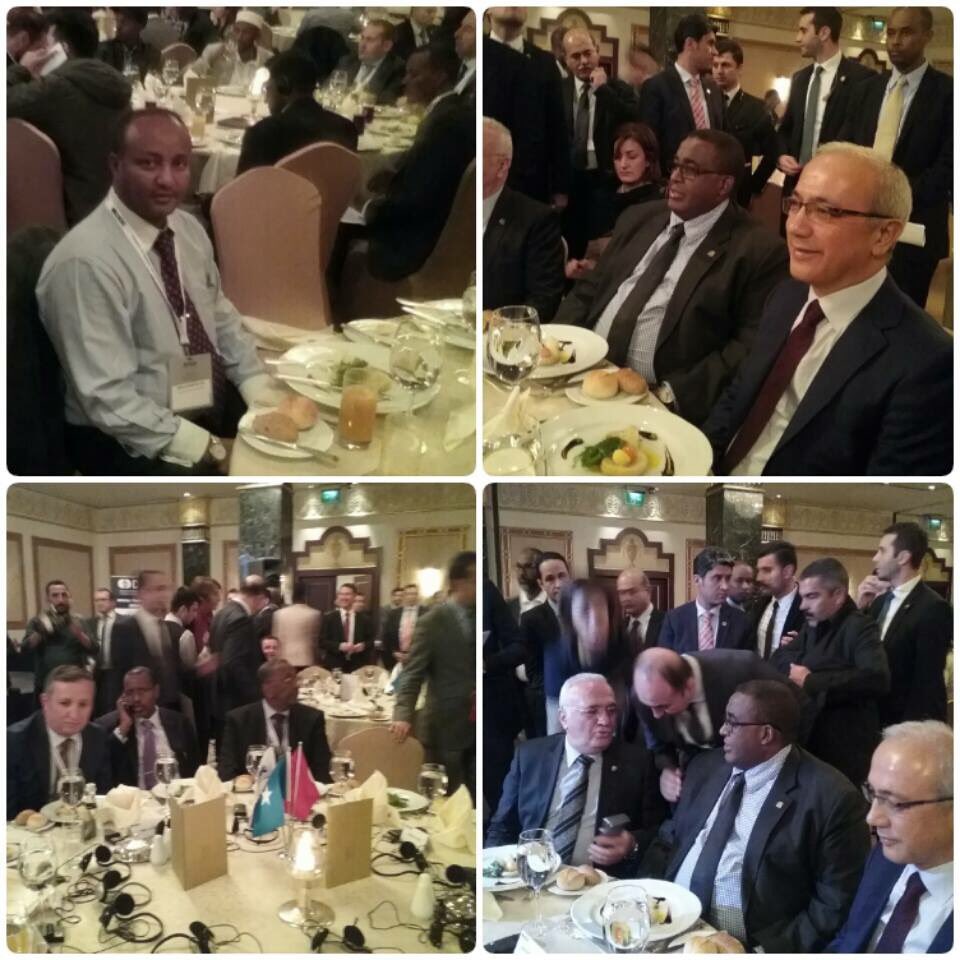 The High Level Partnership Forum on Somalia is the highest decision-making mechanism of this process, in which the Somali government, the United Nations and key donor countries are parties, the ministry said.

The sixth meeting of the forum will be held at the ministerial level on Feb. 23-24 in Istanbul, it said. The forum will be co-chaired by President Recep Tayyip Erdoğan, Somali President Hassan Sheikh Mohamud and U.N. Deputy Secretary-General Jan Eliasson.

“The High-Level Partnership Forum on Somalia will be a concrete manifestation of the comprehensive policy that Turkey pursues in cooperation with the international community towards the establishment of the state institutions, as well as peace and stability, in Somalia,” the Foreign Ministry said.

The forum is expected to be attended by 50 countries and 12 international organizations as well as the federal government of Somalia and the leaders of regional Somali governments.

The security situation, peace and state-building efforts, political reconciliation, federalization, democratization and election processes, constitutional reform, financial issues and socio-economic development in Somalia will be discussed at the forum.

Justice Minister Bekir Bozdağ and Economy Minister Mustafa Elitaş will chair the relevant sessions of the forum, while Foreign Minister Mevlüt Çavuşoğlu will conclude the ministerial level discussions at the end of the first day, in which a final communique is to be adopted. The forum, following the technical discussions at the senior officials’ level on the second day, will end with a speech from Deputy Prime Minister Yalçın Akdoğan.

In the margins of the forum, on Feb. 22, Deputy Prime Minister Lütfi Elvan and Somali Prime Minister Abdirashid Ali Shermarke were scheduled to deliver speeches for the “Turkey-Somalia Business and Investment Forum.” Furthermore, Turkey is organizing a side event titled “Empowerment of Women and Youth in Somalia: Active Participation in the Economic and Social Life.”