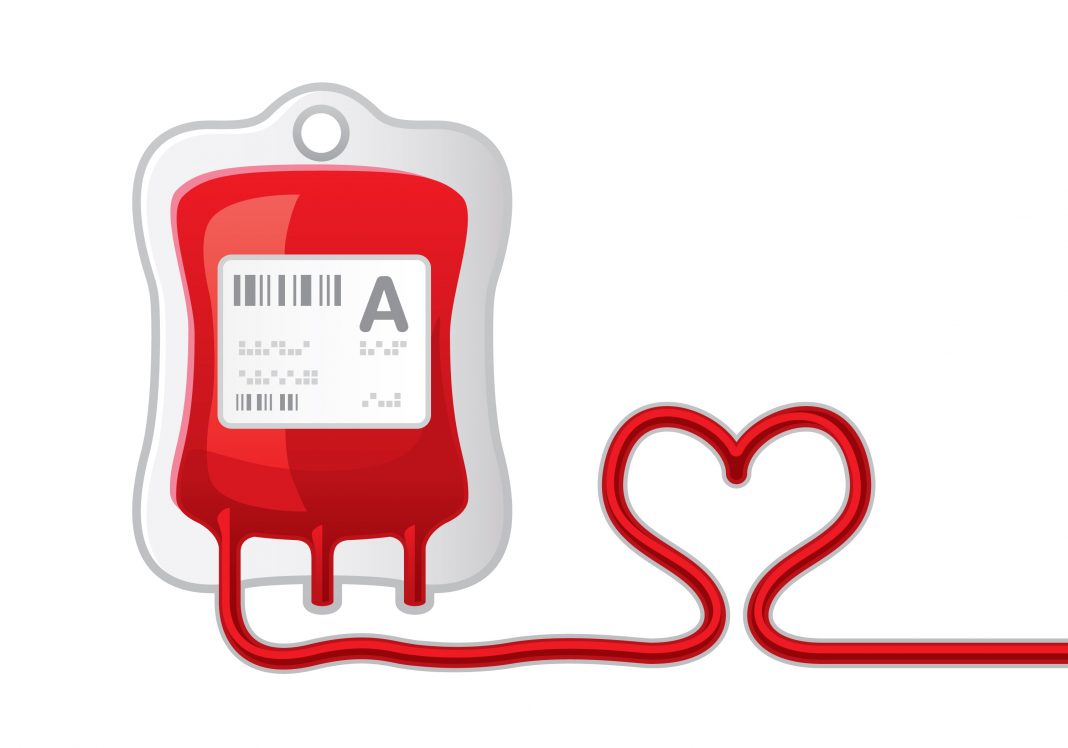 ADDIS ABABA (HAN) December 7.2016. Public Diplomacy & Regional Security News.  The Israeli Health Ministry has said it would lift restrictions on accepting blood donations from residents of Ethiopian origin, according to reports by the Israeli media.

The controversial policy that prevented Ethiopian-born Israelis, gay men, and older Israelis from donating blood will be abolished, the Health Ministry announced on Thursday.

The decision comes 18 months after a committee of experts, led by the head of Haifa University’s School of Public Health, Professor Manfred Green, said the restrictions were no longer necessary thanks to new blood-testing technology. Leading health public health agencies in Europe and the United States, including the Food and Drug Administration, have revised their policies on similar groups, the professor said.

“Israel will soon have an upgraded ability to test for hepatitis B, hepatitis C and HIV,” the committee wrote. “This will shorten the window period for detecting infections and thus reduce the risk posed by blood donations from the general public and from those particular groups,” according to the online Israel Hayom.

Under the previous policy, blood donations from Ethiopian Israelis were limited to those who were born in Israel. Under the new rules, Ethiopian-born Israelis will be allowed to donate provided that they have not been in the African country — or in any other country with a relatively high prevalence of HIV, hepatitis B, hepatitis C — for 12 consecutive months. This condition is already in place for all other population groups in Israel, the report said.

Fentahun Assefa-Dawit, the CEO of the Ethiopian-Israeli advocacy group Tebeka (“Advocate of Justice” in Amharic), also welcomed the decision.

“I believe this decision was the right and necessary thing to do, and I am glad that the Health Ministry righted this 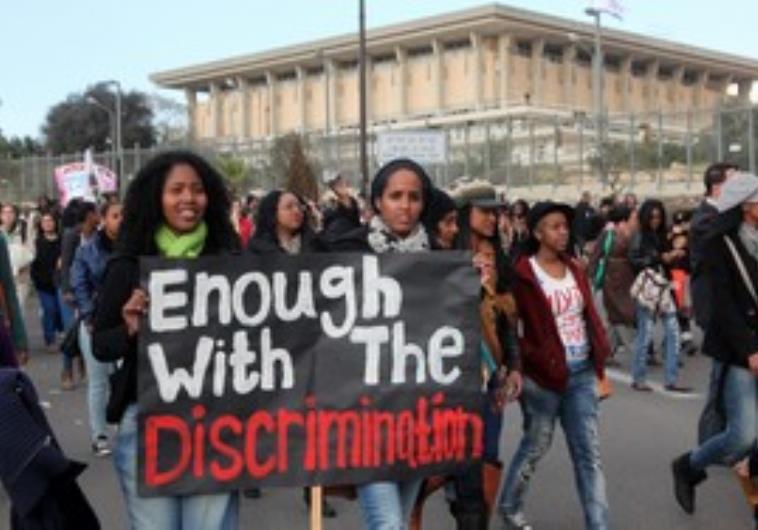 wrong after many years of advocacy on this matter,” he said. “We will continue our campaign to make sure this decision is fully implemented.”

Ethiopian Israelis complain about being victims of racism in a country they consider a holy land. Blood collected from them was dumped in 2013 sparking an angry protest demonstration by the Ethiopian Jewish community.