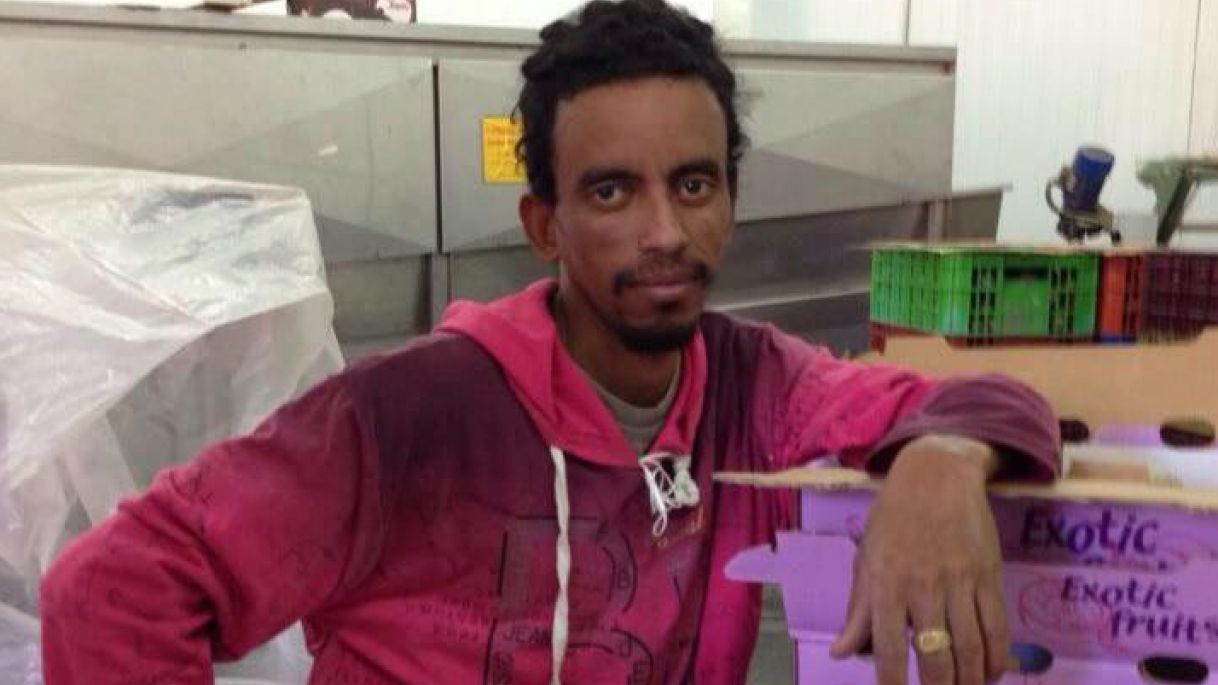 JERUSALEM (HAN) June 17.2016. Public Diplomacy & Regional Security News. The parents of an Eritrean man shot and killed at the scene of a terror attack in Beersheba after being mistaken for the terrorist are suing the state.

The parents of  Haftom Zarhum are asking for $3 million shekel, about $780,000, in damages for the October 2015 killing. The lawsuit includes the Israel Police, the bus station’s security company and the four indicted assailants.

The attacker at the Beersheba bus station, a Bedouin-Israeli, stabbed a soldier and grabbed his M-16 rifle, then opened fire.

Security guards shot Zarhum, who was then beaten by a mob as he was prone on the ground. Video images of the attack show Zarhum incapacitated and lying in a pool of his own blood being kicked by bystanders who thought he was an assailant.

An autopsy found that Zarhum had eight gunshot wounds, two of which were fatal.

The family is also calling on the National Insurance Agency to recognize Zarhum as a victim of terror, which would offer additional compensation to the family. The agency has said it would not recognize Zarhum because he had entered the country illegally.

An Israeli soldier, a prison guard officer and two civilians were arrested and indicted for the murder of Zarhum. His killing led to some national soul searching.