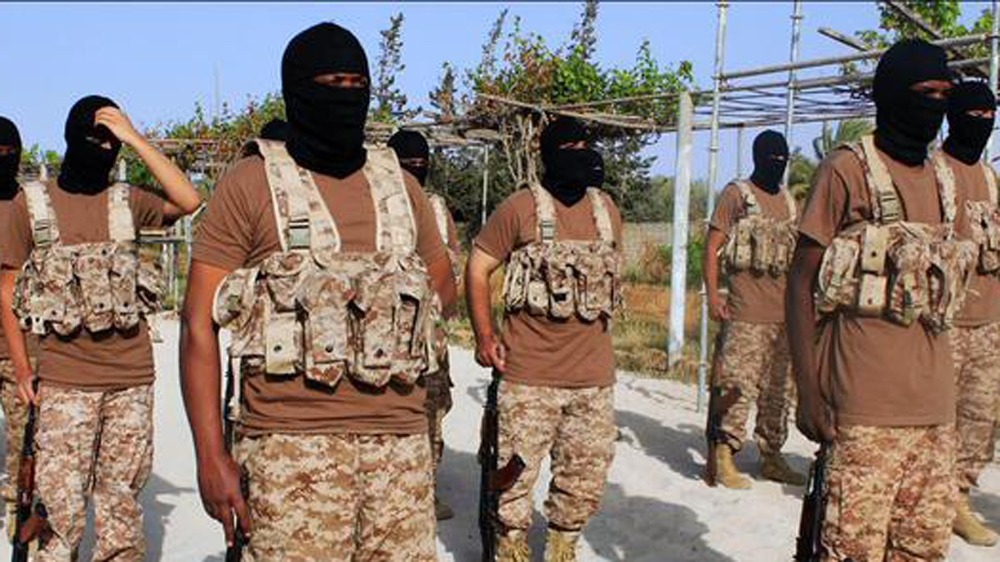 Nairobi  (HAN) October 10, 2015 – Geeska Video.At least 15,000 foreign fighters are reported to have joined ISIL ranks in Syria and Iraq. Some of these foreign fighters are drawn from Africa, where ISIL has intensified recruitment in several countries especially in the North, further affirming the groups growing influence in Africa.