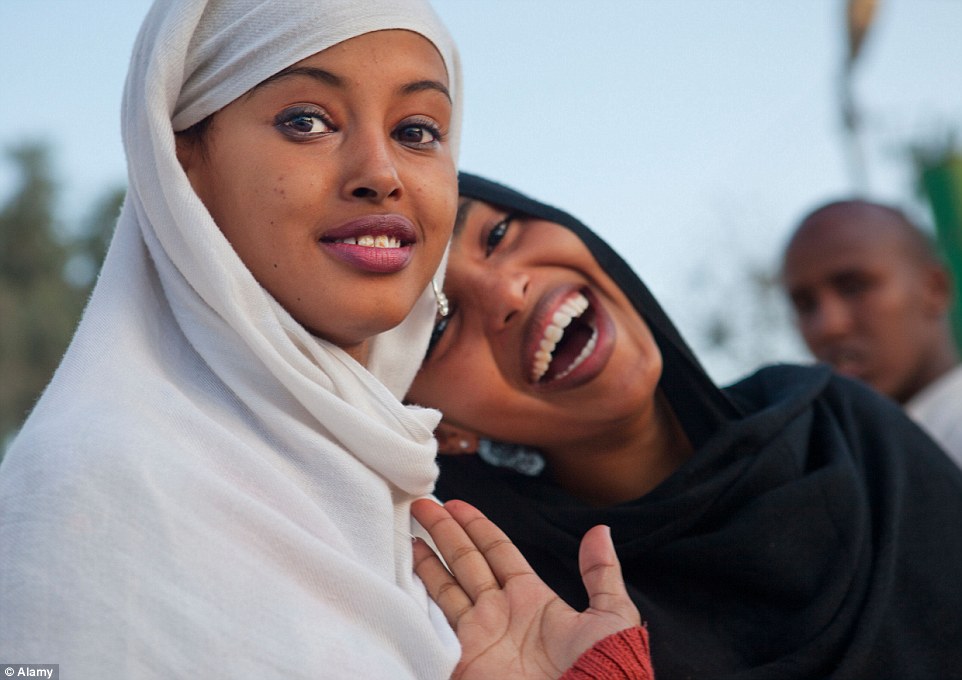 Nairobi (HAN) October 28, 2015 – Public Diplomacy and Regional food Security Initiatives News. By Simon Allison. In Somaliland, most politicians are known by their nicknames. So President Ahmed Mohamed Mohamoud is ‘Silanyo,’ which translates to ‘skinny lizard’ – a throwback to his youth when he was tall and slim.President Silanyo is not skinny anymore, however, and nor should he be president – his term in office was supposed to e 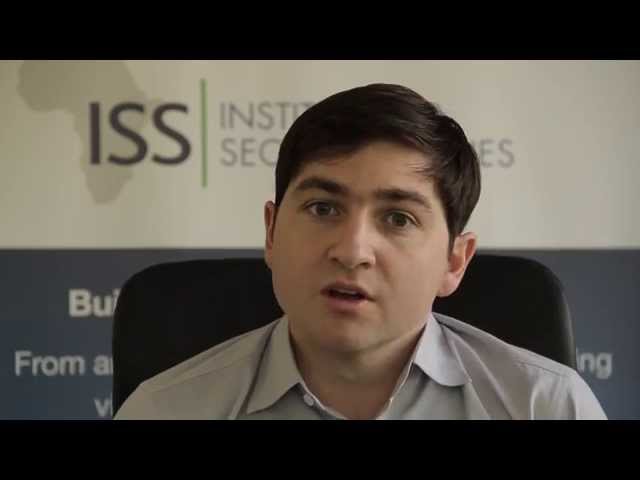 But after the scheduled elections were repeatedly postponed, Silanyo is still in charge, and no one is particularly surprised. Although Somaliland is famed for its regular, peaceful elections – an oasis of peace and democracy in a region usually associated with authoritarianism and conflict – almost every election in it
s history has been subject to lengthy delays.

Somaliland’s last parliamentary elections, for example, were conducted in 2005, meaning that the current crop of representatives have served for five years longer than intended. The last presidential election (won by Silanyo), was originally scheduled for March 2008, but only took place more than two years after.

True to form, then, Somaliland’s upper house of parliament – the Guurti, or House of Elders – unilaterally extended the term of Silanyo’s internationally unrecognised government by 22 months, over the protests of opposition parties.

This habit of delaying elections illustrates the fragility of Somaliland’s progress. For more than 20 years, Somaliland has been the quintessential good news story in the Horn of Africa, proof that stability, development and relatively good governance is possible in the region. Its successes contrast sharply with the repeated failures of governments in Somalia, of which Somaliland is technically a part.

However, there are signs that Somaliland’s famed unity and stability are beginning to crack: small warnings that all is not right in the self-declared republic. The major shadow is Somaliland’s continued failure to receive any form of recognition from the international community. Somaliland views itself as an independent, sovereign nation, but this view is not officially shared by anybody else – and now Somalilanders are getting impatient.

‘The lack of recognition and development is an impediment on all issues related to development and aid. It might trigger hostilities of some kind. We have a lot of unemployment; a lot of poverty. People can’t wait forever. We don’t know what to expect,’ said Foreign Minister Mohamed Bihi Yonis in an interview with the Institute for Security Studies. Yonis’ argument is that the dream of international recognition is a powerful unifying force in the territory, and that this unity could fracture once it becomes clear that the dream is unattainable.

For now at least, recognition for Somaliland is simply not on the international agenda. The African Union (AU) is firmly behind the Somali Federal Government in Mogadishu – and weary of encouraging other secessionist movements across the continent. Other countries are following the AU’s lead. ‘Even if we wanted to recognise Somaliland, we couldn’t as long as the AU doesn’t,’ commented a western diplomatic source in Addis Ababa.

Another potentially destabilising factor is the changing nature of Islam in Somaliland. Over the last two decades, the Salafist school of Islam – more radical and puritan than Somaliland’s traditional Sufism – has become more popular and extremely influential. ‘Salafism is a very serious threat. It’s not obvious or openly organised as a political wing, as it is in most Muslim societies. Somaliland is not an immediate hotspot. But it will become one if the democratic system is not seen to work,’ said Dr Hussein Bulhan, President of Hargeisa’s Frantz Fanon University.

Bulhan worries that that radicals may seize on Somaliland’s failure to organise timeous elections, and its failure to obtain international recognition, to push for a different system of government entirely. Not all commentators agree, however. ‘Political Islam is a very important issue. We are not an island. Political Islam in the Middle East has an influence in Somaliland. But political Islam is not unified, and extremism of any kind has not had any space here,’ said Mo Farah, Executive Director of Somaliland’s oldest think tank, the Academy for Peace and Development. ‘It could be a long-term challenge, but not in the coming 20 to 30 years. We don’t see any formal political structure that these groups might represent. They have a great influence in business and education, but less in politics.’

Somaliland’s biggest existential threat, however, remains Somalia proper – at least in the eyes of the territory’s political and civil society leaders. ‘The foremost threat is that Somalia still thinks that Somaliland belongs to it. Somalia may try and get Somaliland back by force once it is stronger, and this would be a popular decision for any government in Mogadishu,’ said Guleid Ahmed Jama, a lawyer with the Human Rights Centre.

There is little sign of this happening in the near future, however, as Somalia’s government remains weak and dependant for its authority on the African Union Mission in Somalia. It is, however, a long-term issue for both Somalia and Somaliland – and one that neither side is eager to address. Turkish-brokered peace talks have gone nowhere, with neither side offering a compromise position. Somalia insists that Somaliland is part of its sovereign territory, while Somaliland insists on full independence. As Somalia gets stronger, this issue is only likely to become more serious.

Somaliland’s reputation for stability and democracy is well deserved, earned the hard way over more than two decades. It’s important to remember, however, that the territory’s progress is not irreversible, and that Somaliland still needs all the help it can get if it is going to maintain its positive trajectory. Long may the good news story continue.

Simon Allison is an ISS consultant.  For a more in-depth analysis of Somaliland, see the recent ISS East Africa Report, Somaliland at the crossroads: Protecting a fragile stability.