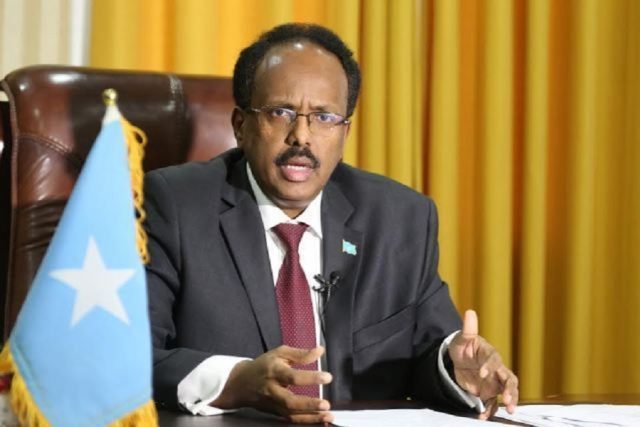 The UN Security Council is urging Somalia’s government and opposition to agree on a date for indirect elections, as recriminations and sporadic violence threaten to undermine the country’s delicate political process.

More than five weeks have gone by since President Mohamed Abdullahi Mohamed and state leaders failed to reach an agreement on how to run the elections. The five states are split in their loyalties to the government and opposition parties.

Mohamed, known popularly as Farmaajo, says some regional leaders have sought to thwart the election process. But members of the opposition Council of Presidential Candidates say Mohamed is trying to hold on to power. They have stopped recognising his presidency since his mandate expired on February 8.

The crisis deepened on February 19, when fighting broke out between security forces and armed opposition guards hours before an opposition protest in Mogadishu. Protesters who later defied an order banning assembly faced gunfire when marching along a main road close to the international airport.

The election crisis follows a challenging few months for people across the country. Cases of COVID-19 in Somalia spiked in February, and recent poor harvests have left 2.6 million people short of food, according to the UN’s Food and Agriculture Organization. The al-Shabab armed group remains an ever-present security concern for civilians.

In this episode of The Stream we’ll look at the impact of the political standoff in Somalia, and what it means for people’s safety and security.

In this episode of The Stream, we are joined by:
Mohammed Hassan Idriss, @MHidriss
Member, Federal Parliament of Somalia
facebook.com/mohammed.h.idriss