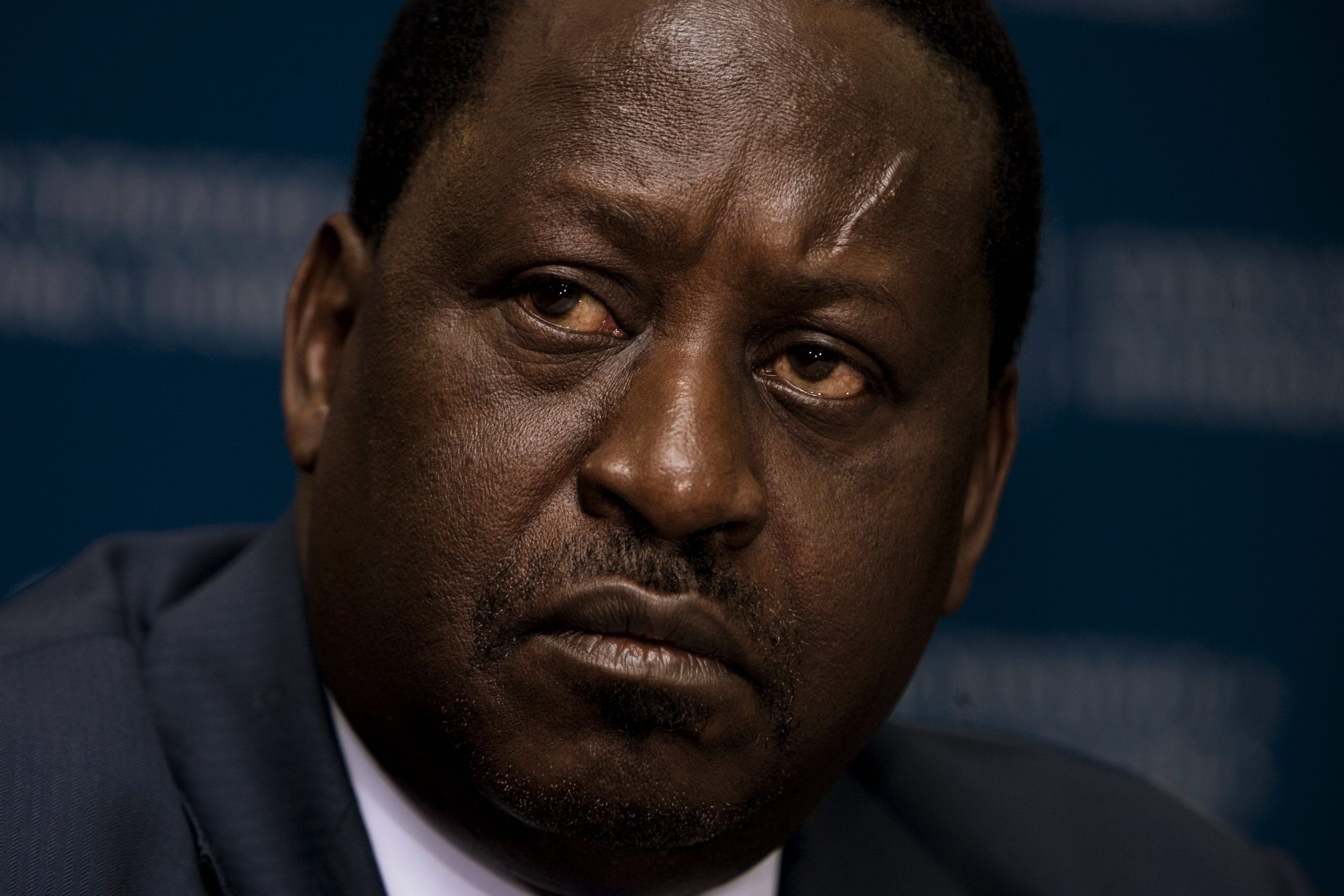 NAIROBI (HAN) May 24.2016. Public Diplomacy & Regional Security News. Several people were injured during the electoral protests staged in Kenya, yesterday. Nine people were shot, two people died and at least 19 people were reportedly arrested in several cities across the country. For the past few weeks, the opposition of Uhuru Kenyatta’s administration have been protesting outside the offices of the Independent Electoral and Boundaries Commission (IEBC), every Monday, across Kenya. The Kenyan police forces have resorted to kicking and bludgeoning some of the protesters, in a bid to disperse them, however, they have not been so successful.

At the fore front of the protest is Raila Odinga, the opposition leader, whose past bids for presidency have been unsuccessful. He purported that the IEBC is partial towards Kenyatta. Odinga, along with hundreds of protesters are now asking for the dissolution of the commission in order to avoid rigging during the upcoming 2017 presidential elections.

Born to the first Vice President of Kenya, Jaramogi Oginga Odinga, Raila Odinga is no stranger to Kenya’s politics. He has been a presidential contender since 1997, even though he has held several prominent positions as a Prime Minister and member of house of parliament, he has not given up on his dream to be president. In 2007, Odinga was the major contender against the former President Mwai Kibaki, who was later declared the winner of the elections.

In reaction to this, Odinga accused the IEBC of electoral manipulation and encouraged his supporters to engage in mass protests. The protests spiralled into full blown violence, where 1,200 people were killed and more than half a million people were displaced. When this case was presented at the ICC, President Kenyatta and Ruto, the Vice President were charged with crimes against humanity for their roles during the 2007-2008 post-election violence. They were both later absolved of all the charges, but with the current situation in Kenya, there may still be a battle of supremacy between these three.

Odinga contested in the 2013 presidential elections which ushered Uhuru Kenyatta and William Ruto and some experts have suggested that Odinga is causing unnecessary trouble in order to claim that he was cheated out of victory at the 2013 polls. While the 2013 presidential was peaceful, the memory of the 2007 electoral violence still haunts Kenyans. Now, they worry even more thanks to reports of police brutality on the protesters.

Therefore, as the protests against the electoral commission get bloody, security experts have warned the Kenyan government of the tensions that may escalate into violence in the 2017 elections.