Home Daily Security Briefing Somalia: Inside the US War On Terror 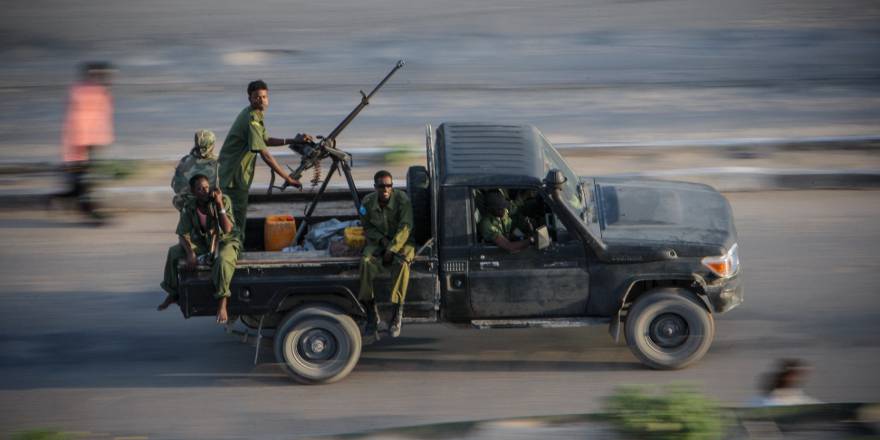 Fifteen years after the creation of al-Shabaab in Somalia, terror still reigns and the reality on the ground just shifted more in their favor.

In a last ditch effort to leave a mark on foreign policy before his ouster, President Trump announced a drawdown of US troops in global hotspots around the world, including around 700 in Somalia.

With no soldiers on the ground the plan promised to provide support through an already controversial and secretive drone program–which watchdog groups say has killed exponentially more civilians than the US admits.

VICE News travels to the frontline of Somalia’s war against al-Shabaab to see what the US pullout means for the next chapter in the war on terror.