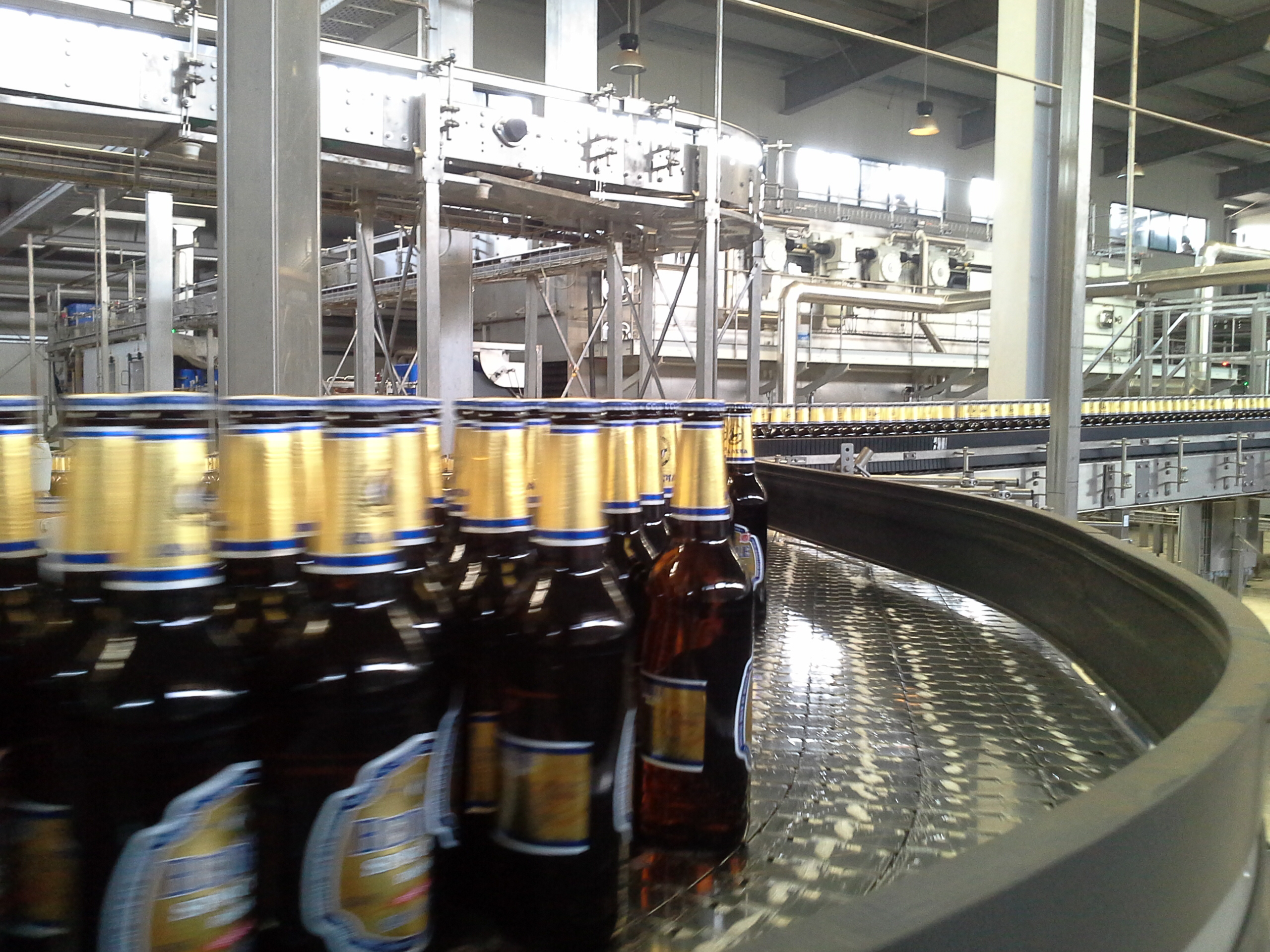 The Institute says investment in alcoholic, non-alcoholic beverages and soft drinks as well as stimulants industry have shown a tremendous progress during the past decade.

“Hence, Ethiopia is attracting more investment as a business and world tourism destination, beverage investment has become the lucrative market for the wine and beer industry.”

According to Aklilu, breweries are helping transform Ethiopia’s business landscape with alcoholic beverage industries having a lion’s share in terms of investment and market coverage.

By the end of the fiscal year, the country’s export revenue from the alcoholic beverage industry is expected to hit USD 17 million. Over USD 6 million has already been secured during the past six months, he added.

In line with its policy of encouraging private investment, the Ethiopian government privatized state-owned breweries including Harar and Meta.

The Director said despite the rapid expansion of brewery investment, the inefficient supply capacity of malt factorie has been a major constraint in the area.

European companies especially from Germany have shown interest to engage in malt project which would help promote agro-processing and stimulate further expansion of beer companies in the country.

BGI Ethiopia Brewery Marketing Manager Isayas Hadera for his part indicated the emerging middle income class and the increasing trend of the population as key growth drivers of alcoholic beverage companies in Ethiopia.

“The domestic market is rising from 15 to 20 per cent every year. We are the real witnesses of Ethiopian rapid growth in the previous decade which has allowed us get better market share in the country,” Isayas said.

With annual production capacity of three million hectoliters of beer, BGI is exporting beer to South Sudan, Djibouti, USA, Israel and Europe which is showing increment every year.