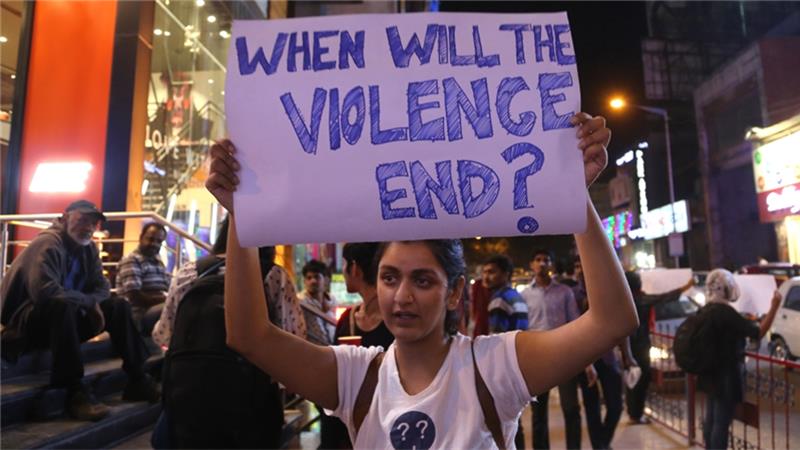 BENGALURU (HAN) February 7, 2016 – Public Diplomacy and Regional Stability Initiatives News. African students poured onto the streets of India’s southern city of Bengaluru on Saturday to protest against the mob attack on a Tanzanian peer last week. A 21-year-old Tanzanian college student complained to the police she was attacked, stripped and paraded by a mob, gathered after a drunk Sudanese student ran over and killed a woman in Hesaraghatta area of the city, last Sunday. The Tanzanian student arrived at the spot, along with three of her friends, and was attacked by the mob thinking that she was connected to the Sudanese man. Police arrested nine people in connection with the case which sent shock waves across the country.