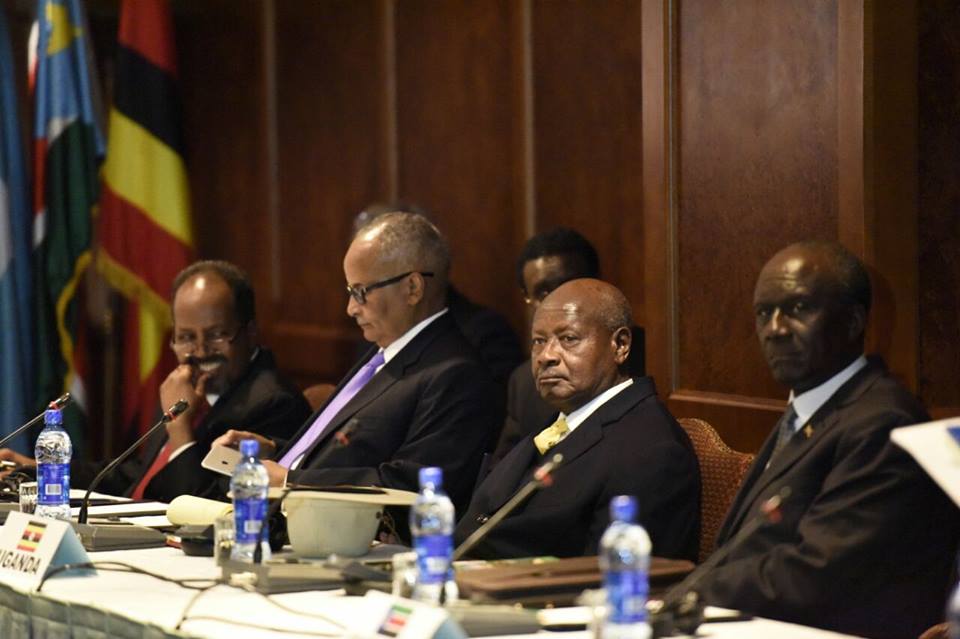 The meeting urging “the UN Security Council to urgently extend the mission of UNMISS with a revised mandate including the deployment of the Regional Protection Force with distinct responsibilities under the direct command of a commander who will report to the overall UNMISS Force Commander, to be based in Juba” directed  “the East African Chiefs of Defense Staff to invite their counterparts in the TGoNU to discuss the modalities of the implementation of their recommendations including the immediate return to the implementation of Chapter Two of the Agreement on the Resolution of the Conflict in the Republic of South Sudan (ARCSS) with the objective of unification and integration of the forces, said the communiqué. The communiqué noted that the position of the Government of South Sudan that accepted in principle the deployment of the Regional Protection Force for the protection of the IDPs, humanitarian agencies and JMEC urged the TGoNU to work expeditiously on the deployment of the Regional Protection Force. The meeting called upon DrRiek Machar to rejoin the peace process, urging “President SalvaKiirMayardit and the people of South Sudan to embrace a return to the spirit of long lasting peace in their country.”