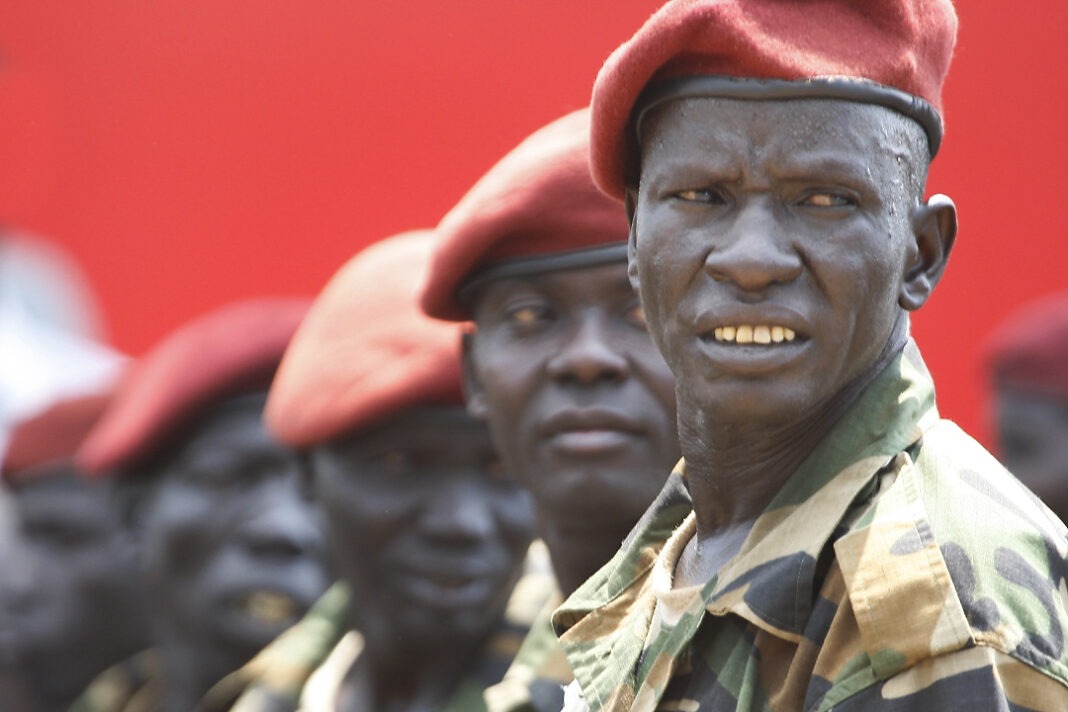 Juba (HAN) November 5, 2015. Public Diplomacy & regional Security. The IGAD Mediators have released some details of the security arrangements for a South Sudan transitional administration agreed by the two sides. The agreement allows for the Government to keep 3,420 security forces in Juba during the 30-month transitional period due to start later this month, and for the SPLM-IO to have 1,410. The two sides also agreed to contribute 1,500 officers each for a joint police force of 3,000 in Juba.

All other security forces in Juba will have to be stationed at least 25 kilometers outside the city as part of the permanent cease-fire deal. The Government Information minister, and acting chief negotiator, Michael Makuei Lueth said “This is a special day for the people of South Sudan, a day when we will start the real operationalization of the peace agreement.” An SPLM-IO spokesperson, Ezekiel Lol Gatkuoth, said that the SPLM-IO had compromised a lot over the balance of forces, leaving the Government with larger numbers.

He said it was not about how many forces but about “the confidence that we should have as leaders, even if there are no forces, to work together to build confidence, to build our nation together.” The number of security forces to be stationed in the regional capitals of Upper Nile, Jonglei and Unity states will now be discussed. A large delegation of the SPLM-IO is now expected to visit Juba, and the state capitals later this month.MFA