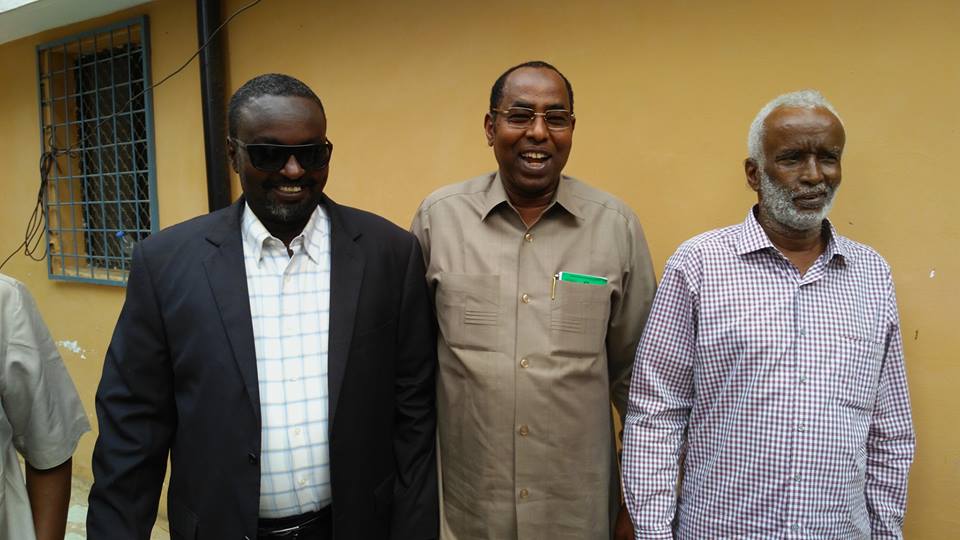 Following a high-powered mission to Beletweyn in Somalia, IGAD has called on the influential traditional leaders in Hiraan and Middle Shabelle regions to support state formation process ahead of planned elections in August 2016 and for the security and stability of the country.

The mission that the Special Envoy to Somalia, Amb Mohammed Affey led alongside the Director of Peace and Security, Amb Tewolde Gebremeskel further called for patience and appealed for genuine reconciliation among the stakeholders, which forms a foundation for stable regional administration.

During the mission, Amb Affey stated, “IGAD has been mandated by the Federal Government of Somalia to understand the challenges and complete the state formation process.” In this regard, he reaffirmed IGAD’s readiness and determination to finalize the process ahead of the planned elections next month.

He also urged all concerned parties to play a constructive role and participate in the state building process for the sake of peace and stability in Somalia. Amb Affey thanked the traditional and political leaders in Beletweyn for their warm welcome and hospitality to the delegation.

In addition, the Special Envoy expressed concern over a document that is in circulation, which is erroneously credited to IGAD containing a distorted message on the role of IGAD in this process. He stated, “the document does not belong to IGAD and all concerned should dismiss it with the contempt that it deserves.”