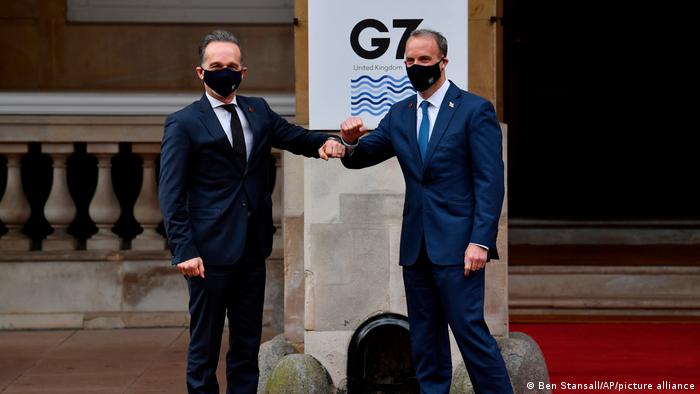 Share on Facebook
Tweet on Twitter
G7 statement on Somalia In London :
Somalia
41. We are deeply concerned about the political impasse in Somalia, recent violent clashes between government and opposition-aligned forces, and the humanitarian consequences. We were dismayed by the decision to extend the mandates of Mohamed Farmajo as President and of the Somali Parliament by two years which is not a solution to the ongoing impasse on the electoral process, but instead undermines the credibility of Somalia’s leadership, threatens the progress of Somali institutions, and risks the safety and future of the Somali people. We welcome Parliament’s 1 May endorsement of a resumption of talks between the Federal Government and Federal Member State leaders aimed at finalizing the electoral model based on the 17 September agreement. We underline our opposition to any further initiatives leading to an extension of prior mandates without broad support from Somali stakeholders and oppose any parallel processes or partial elections. We urge Somalia’s leaders to show restraint and refrain from any further unilateral actions that could escalate political tensions or violence. It is vital that all parties remain calm and protect Somalia’s stability and security. We welcome the decision of the African Union Peace and Security Council to appoint a Special Envoy and we stand ready to support these efforts. We urge Somalia’s leaders to uphold their responsibilities to the people of Somalia by returning to talks immediately. We ask that they engage in constructive dialogue, find practical solutions and reach consensus on remaining issues.
Failure to do so will lead the international community to change its approach to Somalia.