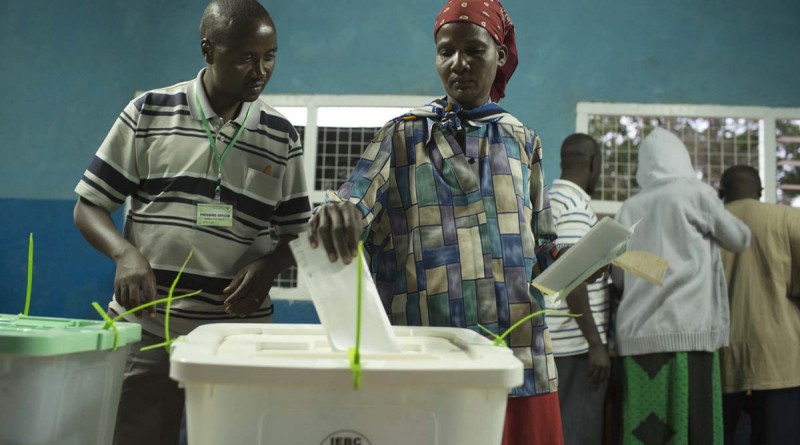 The expenditure is allowed for the period between February 8, 2017 and August 8, the date of the next General Election.

“The Independent Electoral and Boundaries Commission gives notice and publishes the limits on contributions that a Political Party may receive during the expenditure period (8th February 2017 to 8th August, 2017),” said the notice.

Presidential candidates will be limited to spending Ksh5.25 billion ($51.8 million) while those contesting for the governor/senator/women representative seats will be allowed to spend up to Ksh433 million ($4.3 million).

The IEBC said the limits had been set in a participatory process that involved political parties, the civil society and State agencies.

The electoral body said it had set the limits for political parties in accordance with the Constitution, IEBC Act 2011 and Election Campaign Finance Act 2013.

Currently, the IEBC is seeking to enact regulations for campaign financing to ease implementation of the related Act of Parliament.

“Any political party or candidate flouting the regulations is liable to a fine not exceeding two million shillings or a term of imprisonment not exceeding five years or to both,” said the electoral body in a separate statement released by Andrew Limo, the manager for communications and public affairs.