Home frontpage How did Somalia become a failed state? 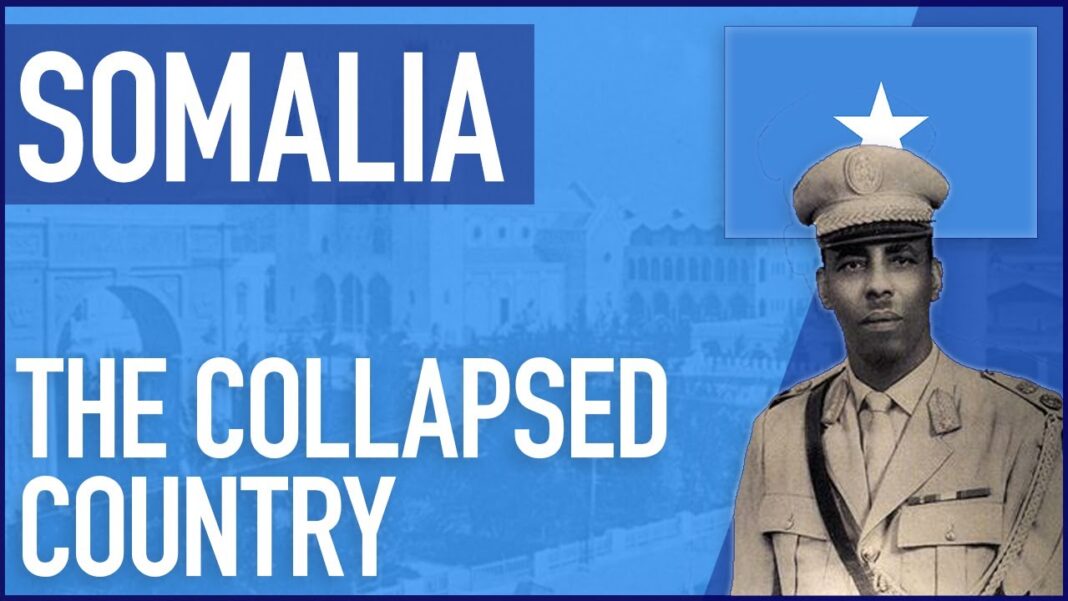 Somalia has come to exemplify the concept of a failed state in international relations. Throughout the 1990s and into the new millennium, it experienced the full range of problems associated with a catastrophic state collapse: starvation, disease, conflict, foreign intervention, secessionism, warlordism, organized crime, terrorism, piracy and mass refugee outflows. So, how did Somalia become a failed state? And why is concern growing again? Hello and welcome! My name is James Ker-Lindsay. On this channel, I take an informed look at International Relations with a focus on territorial conflicts, secession, independence movements and new countries. If you find it useful, please consider subscribing or even donating.

Somalia became independent as the Somali Republic in 1960. However, in 1969, the democratic government fell and a military regime was imposed under General Mohamed Siad Barre. Following the fall of the dictatorial Barre regime in early 1991, the country collapsed into clan factionalism and warlordism. As well as the loss of basic public services, the country soon became a humanitarian disaster with starvation, disease and conflict. International efforts to secure the situation at the start of the 1990s – an effort led by the United Nations and the United States – would eventually ended in disaster when it came up against the country’s most powerful warlord, Mohamed Farah Aidid. This in turn saw the country spend another decade and a half immersed in instability. This in turn saw a rise in Islamic extremism and piracy. That said, in recent years there has been some improvement. The danger is that this is not at risk from the behavior of the country’s president, who has tried to extend his term of office.