Home Daily Security Briefing How dangerous was 2015 for aid workers? 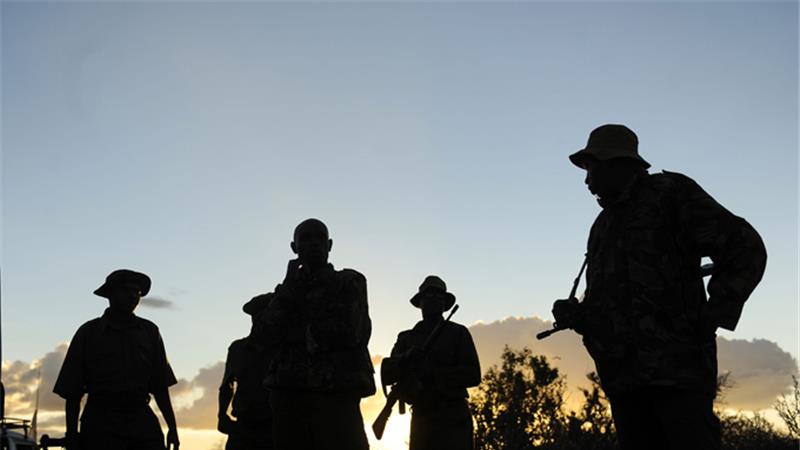 LONDON (HAN) August 15.2016. Public Diplomacy & Regional Security News. By Lin Taylor. Attacks against aid workers fell in 2015 for a second year in a row as Afghanistan remained the most dangerous country for humanitarian workers, data showed on Monday.

In second place was South Sudan, with the highest number of attacks on civilian aid operations, the consulting group Humanitarian Outcomes said.

The group’s Aid Worker Security Report showed that attacks on aid workers such as violent or sexual assaults, bombings, shootings and kidnappings dropped by more than 20 percent in 2015, compared with the previous year.

Here are some facts and figures on attacks on aid workers around the world in 2015: – There were 148 attacks recorded in 25 countries, a drop of 22 percent from 190 in 2014. – In 25 countries, 287 were victims of attacks, with 109 people killed, 110 injured and 68 kidnapped. – Afghanistan remained the most perilous country for aid workers, with 101 victims of attacks, followed by South Sudan with 42. – The deadliest year for humanitarian workers in the past five years was in 2013, when there were 475 victims of 265 attacks. – In 2015, the five conflict countries where most attacks occurred were Afghanistan, South Sudan, Somalia, Syria and Yemen. – In Afghanistan, kidnapping was the most prevalent method of attack while shootings and assault were mostly used in South Sudan, and explosives were mainly used in both Syria and Yemen.

Humanitarian Outcomes has collected data on the topic since 1997.