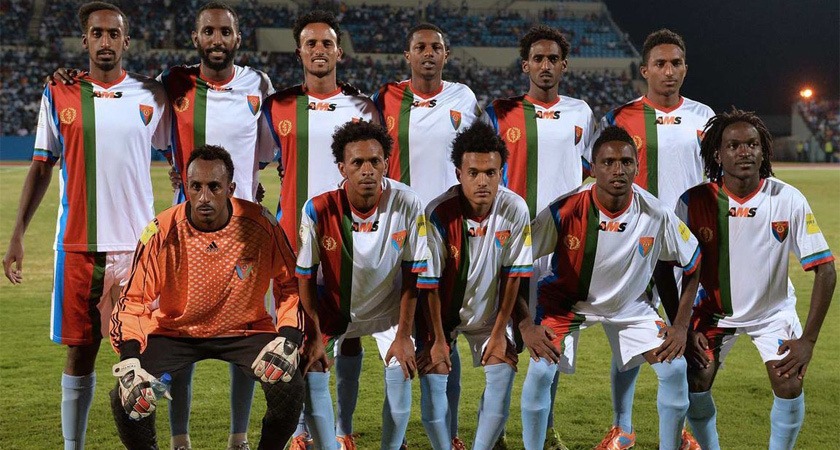 Nicholas Musonye, secretary general of the Council for East and Central African Football Associations, says the regional soccer body ”must respect” Ethiopia’s position not to allow the Eritrea team into the country to play at the CECAFA Cup from Nov. 21-Dec. 6.

The neighbors were at war between 1998 and 2000. Eritrean players have also frequently used soccer trips to try to escape their restrictive homeland.

A group of 15 Eritrean players and a team doctor went missing and claimed political asylum at the 2012 CECAFA Cup in Uganda. Last month, 10 were granted asylum in Botswana having refused to return home following a World Cup qualifier.