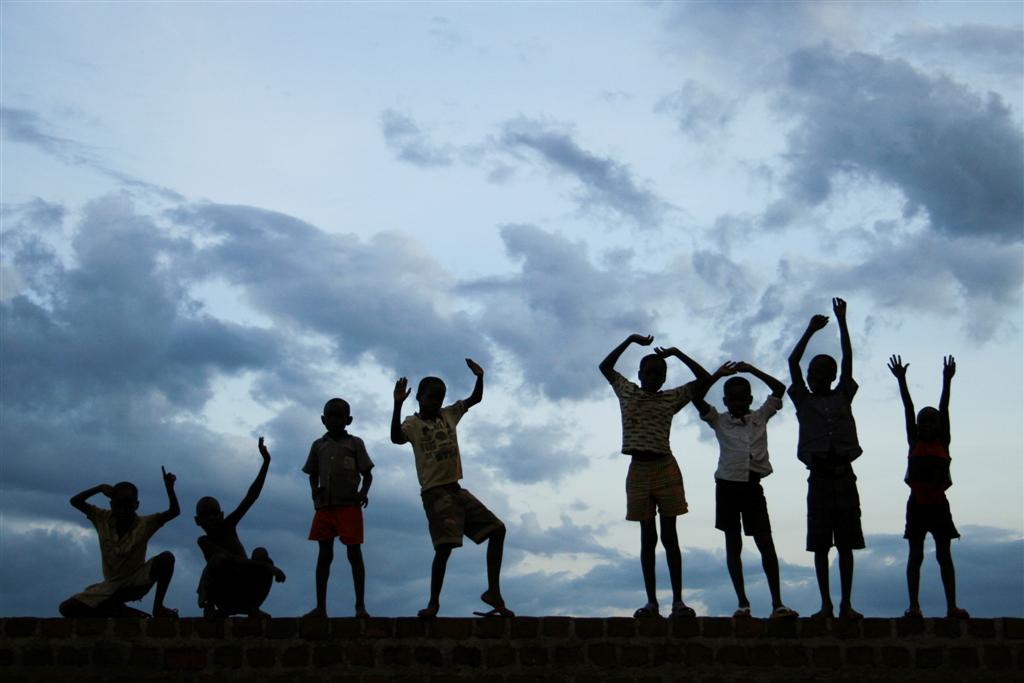 KAMPALA (HAN) August 29.2016. Public Diplomacy & Regional Security News. By Alex Awiti. Nearly 80 per cent of East Africa’s population is below 35 years of age, and the median age is estimated to be 18 years. Our future is in the hands of this unprecedented large proportion of young people. Hence the future is not out there, nor is it some unknowable moment in the mists of time.

The East African Institute of the Aga Khan University commissioned a survey of youth in Kenya, Uganda, Rwanda and Tanzania between 2014 and 2015 to understand their values and attitudes, concerns and aspirations. To paraphrase the Irish philosopher Edmund Burke, if we understand the sentiments that preoccupy youth today, we can shape what the future will look like.

The Uganda Youth Survey Report, which will be released officially in Kampala on September 1, reveals findings that offer reasons both for optimism and deep concern and underline the need for urgent action. Moreover, some of the findings are contradictory and counter-intuitive. About 1,900 out-of-school youth were interviewed.

The good news is that Ugandan youth are optimistic about the future; 75 per cent of the youth believe Uganda will be richer materially and 66 per cent believe there will be more opportunities for youth – better access to quality education and health, and more jobs for youth. Moreover, 62 per cent believe society will reward merit and hard work.

This is perhaps the most educated generation in Uganda’s history. About 80 per cent of the youth surveyed had a post-primary level of education. About 40 per cent had post-secondary education. Moreover, this study showed that the proportion of women enrolled in primary school and university exceeds that of men by about 10 per cent.

While this is Uganda’s best educated generation, unemployment remains a critical challenge, especially as the country begins to transition into a knowledge-based economy.

The study showed that youth with a post-secondary education were twice more likely to be employed compared with their counterparts who did not have tertiary qualifications.

Currently, the majority of youth without tertiary qualifications or vocational skills are in informal employment, which is low paying and intermittent. Hence, there is a need to expand enrolment in business, technical and vocational training to enhance labour participation among youth who do not possess post-secondary qualifications.

Moreover, 73 per cent of the youth were afraid to stand up for what is right for fear of retribution.

The youth had positive views about politics and democracy; 68 per cent believed it was important to vote and would participate in the 2016 election. But only 54 per cent believed their vote would make a difference. The survey reveals that 74 per cent of the youth were vulnerable to electoral bribery, with 39 per cent saying they would only vote for a candidate who bribed them.

Throughout his campaign for re-election in 2016, President Yoweri Museveni pledged to address three of the most urgent issues that concern youth: Unemployment, access to capital for young entrepreneurs and poverty through industrialisation, skills development and a youth venture capital fund.

This renewed commitment should hopefully expand awareness and enhance access and responsible utilisation of public funds for youth development. Moreover, such funds must be targeted to address priority needs identified by the youth.

The Youth Survey report does not prescribe solutions or policy options. Instead, the report provides a reference point for reflections and conversations that could inform policy priorities and action to address the needs and aspirations of the youth.

The report is also an invitation to all stakeholders to join in that debate that seeks raise new questions to inform and shape future research in social change.

Now is the time to harness and channel the strongly held positive values of faith, hard work and optimism among Uganda’s youth to address urgent challenges, especially integrity and low levels of labour participation.

Dr Alex Awiti is the director of the East African Institute at Aga Khan University.