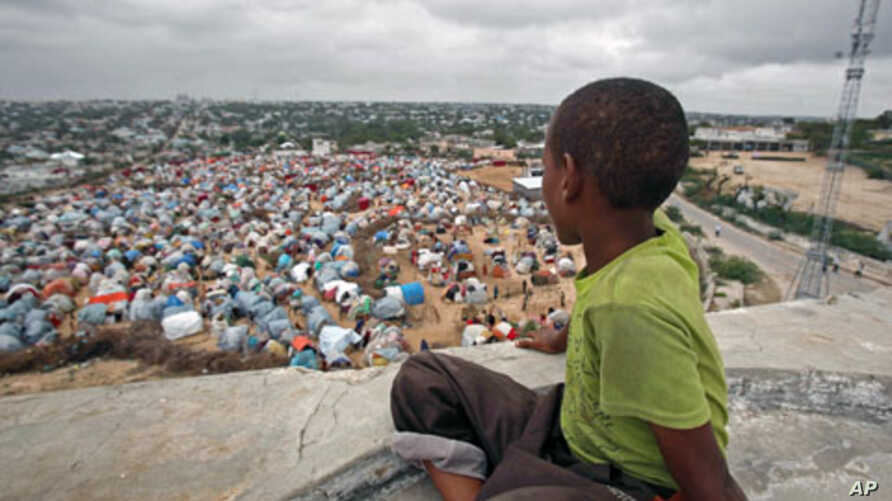 Share on Facebook
Tweet on Twitter
This IGAD meeting comes at a time when political crises have overshadowed the entire region. Undoubtedly, The East African countries need peace and developments. The one that they need NOT is conflicts. That is why this meeting is seen to be a right step to manage the crises effectively and collectively.
The leaders of IGAD, the prime minister of Ethiopia, Abiy Ahmed, the president of Somalia, Mohamed Abdullahi, President of the Republic of Djibouti, Ismail Omar Guelleh, the President of Kenya, Uhuru Muigai Kenyatta, and the African Union Commission, Moussa Faki Mahamat were in attendance at the 38th emergency summit in Djibouti. They discussed all the hot issues in the region and suggested ways to sort out the problems in there closing statement.
As far as Somalia is concerned, they acknowledged the fragilities of Somali Institutions and challenges the country is facing now in terms of politics and security.
They welcomed the resumption of dialogue between the Federal State and the federated States over disputed upcoming election, and they committed themselves to support the ongoing efforts. They said that It was time for Somalis to take their destiny and country into their own hands. Soon, the country would be getting ready for elections, and needed a conducive environment to organise a credible electoral process.
They also said, “Somalis have high and legitimate expectations to live in peace and stability.”
Analysts believe the suggestions and recommendations of IGAD Nations are welcome and good in paper, but solving the problems need a tangible plan which can work effectively on the ground.
In the case of Somalia, the region are very familiar with achievements that have been accomplished with your help and Somali people are very grateful to hear the regions voice in this time of crises. What is at stake here is that the Somali institutions are on the brink to collapse.
The legislative ( lower house and upper house) has been divided into two camps and has not worked together for some time. The executive and the federal regional states have never worked in full capacity for the last four years. At the top of that, the council of presidential candidates( the opposition) do not believe that the federal government can manage a free and fair election. The talk of extension of the lower house is a land mine. It will lead to a governmental system meltdown and it ought to be avoided by any cost, because it is likely to initiate a parallel process from the opposition groups.
Meanwhile, the Somali Civil Society group working hard to avert that disastrous path. They have strongly objected the idea of political violence, parallel process or the worst of all, the country going back into civil strife. The civil society groups are meeting in every level. The most influential ones are traditional leaders and religious learders and they are deep into discussion on wide ranging issues ranginng from women in politics to … if things fall apart what would they do next etc.
There are deep mistrust and lack of good faith in current administration ability to manage these crises satisfactorily and that can NOT be underestimated or glossed over. It needs workable plan from all real stakeholders including the opposition groups to solve the precipice.
The International Somali partners including IGAD are seen to be an honest broker by all. They ought to support the technical side of the managing the upcoming election project that the Somali Prime Minister, Hussein Roble is working. If it were to succeed, he has to demonstrate his independence from any camps’ influence. Many people believe he can NOT deliver alone this big expectation from the Somali public.
The work at hand needs more than statements. Somalia needs your help NOW, at this critical hour, more the ever! The end.
By Mohamed Mohamud Adde.
The author is an academic and independent Somali Political Analyst who is based in Mogadishu