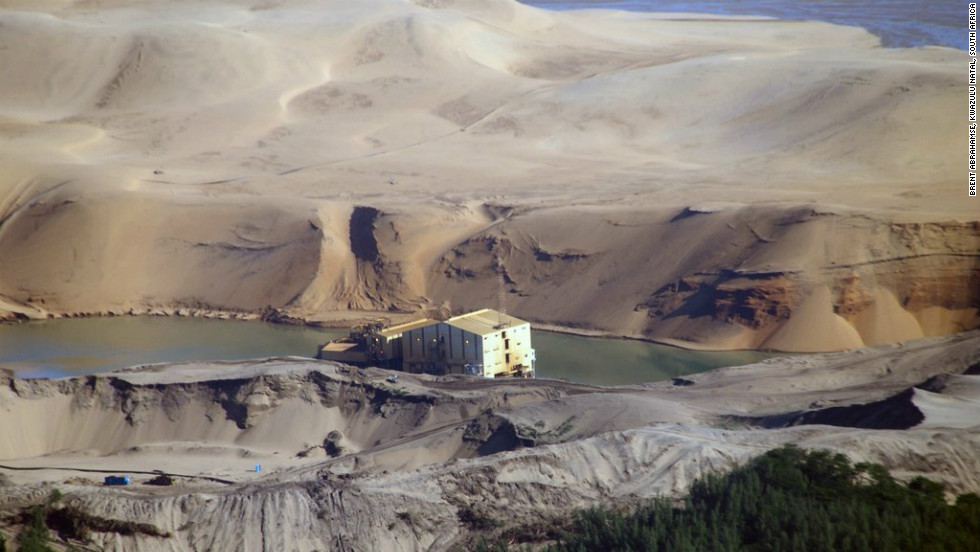 “East Africa is one of the continent’s next mining frontiers, hosting a multitude of minerals and will offer significant volume growth to investors in the next decade,” Deutsche Bank said.

“Miners have cut capital expenditure drastically as commodity prices have tumbled since the 2008 peak. The world will need new mines by 2025, including around 500 kilotonnes of copper, or more, each year,” the German bank added.

In a report titled Africa: The Next Frontier, Deutsche Bank said that despite massive deposits, the minerals have not been fully exploited due to high infrastructure needs and mining input requirements.

The draft East Africa Mineral Inventory Findings report at the EAC Secretariat shows that mining contributes about 2.3 per cent of the region’s GDP.

“It has great potential for employment opportunities and spearheading forward and backward linkage of the region’s economy. EAC’s mineral exploration and development is backed by various instruments,’’ the report says.

The instruments include a treaty establishing the EAC Protocol on Environment and Natural Resources Management, which covers exploitation of mineral resources, and the Industrialisation Policy on the use of natural resources.
According to the Ministry of Mining and the Inventory report, Kenya has gold, soda ash, feldspar, limestone, gypsum, gemstones, marble, granite, carbon dioxide and fluorspar. The country also has vermiculite, which has wide range of applications in ceramics, pottery, brick making, tile making and glass manufacture. Other minerals are coal, kaolin, corundum, niobium, uranium and titanium.

KPMG Africa Ltd said the mining sector contributed about 3.2 per cent to Tanzania’s GDP in 2012; the government aims to grow it to 10 per cent by 2025.

“In the government’s estimates, about 90 per cent of Tanzania’s minerals — including gold, diamonds and gemstones — are yet to be exploited. The country has been a producer of gold and diamonds,” said KPMG in its report titled Africa Mining Tomorrow – Outlook Towards 2020.

Rwanda plans to increase revenues from mineral exports to $400 million by 2017. The country’s minerals include cassiterite (tin ore), coltan, wolfram (tungsten ore), gold, nickel with precious stones such as amphibilite and quartzite.

Burundi’s political instability has adversely affected the country’s economy, as well as disrupted the mining of gold, tin, tungsten and tantalum.By KENNEDY SENELWA