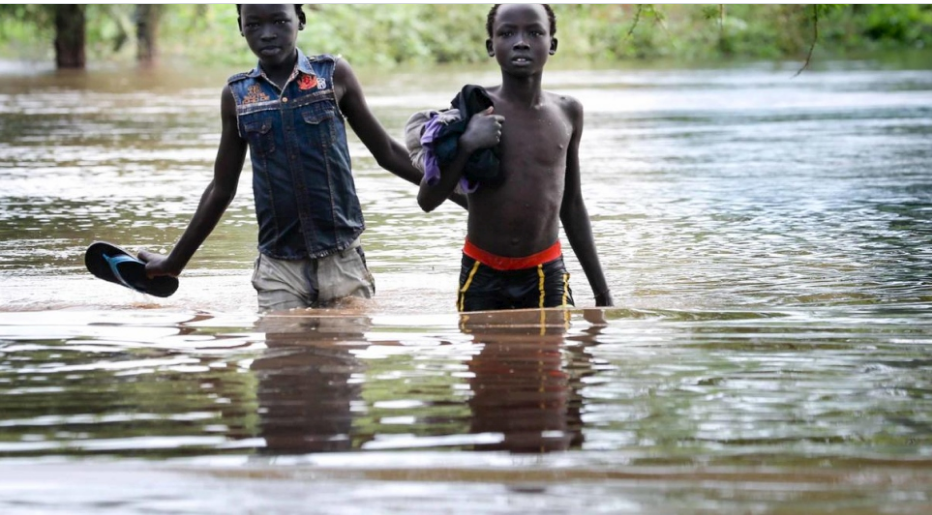 Addis Ababa — Heavy rainfall above 200 mm is expected in parts of Ethiopia, South Sudan and Kenya in the coming eight days, according to Inter-governmental Authority on Development (IGAD).

The press release issued by IGAD Climate Prediction and Applications Center today stated that moderate rainfall from 50-200 mm is also expected from September 22-29 in southern parts of Sudan, much of South Sudan, western and central Ethiopia, parts of north-eastern Somalia, much of Uganda, central and western Kenya, and most parts of Rwanda and Burundi.