Home Eritrea he book entitled Eritrea: the Pearl of the Red Sea was published... 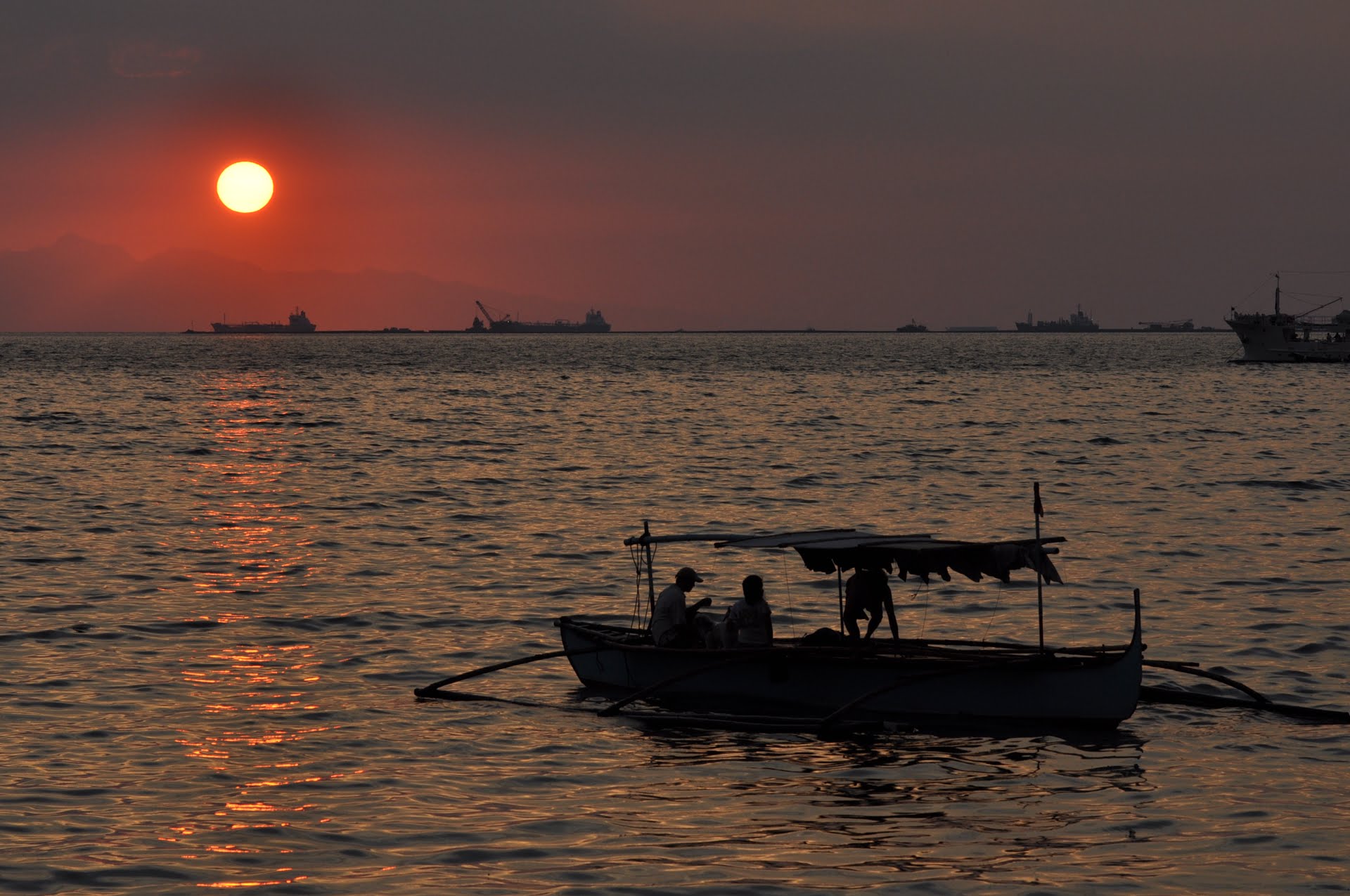 ASMARA (HAN) May 23.2016. Public Diplomacy & Regional Security News. A book entitled Eritrea: the Pearl of the Red Sea was just published by China’s World Affairs Press in Beijing in May,just before the Silver Jubilee Independence Day celebrations of Eritrea.

The author of the above book is Yun Duan. Starting from the beginning of 2015,the diplomats and their spouses of the Chinese Embassy in Eritrea, doctors of Chinese medical teams and Chinese teachers of the Confucius Institute at the National Commission for Higher Education of Eritrea began their work in writing and compiling this book illustrated with beautiful pictures. It took them more than one year in accomplishing the work. They decided to use Yun Duan as the collective pen name, which simply means “over the clouds” in Chinese.

The book is composed of four chapters. Chapter one is about the basic national conditions of Eritrea, chapter two tourism resources of the six Regions, chapter three useful information of Eritrea, and chapter four recollections about work and life in Eritrea. Specifically, chapter one covers Eritrea’s geography, history, people and culture, economic and social Development; chapter two introduces briefly the Regions of Eritrea and their most famous natural and cultural attractions and heritages; chapter three provides many useful information about traveling, working, transportation and hotels etc. in Eritrea; chapter four collects some articles written by the Chinese nationals who have once worked, lived in Eritrea or enthusiastically participated in China-Eritrea friendly exchanges, in which they have recounted their work, life, traveling experiences in and thoughts about Eritrea from different perspectives.

Part of the preface of the book reads as the following: “The State of Eritrea is located in Eastern Africa facing the Red Sea to the east. Eritrea has honest and kind-hearted people with beautiful sceneries, colorful national cultures,traditions and long-lasting civilizations. Eritrea won national independence in 1991. The State of Eritrea was founded on May 24, 1993, and therefore is one of the youngest nation states on the African continent. As Eritrea is a young state, most Chinese readers still don’t know much about her. As Eritrea is a new developing country with abundant resources and huge potential for development, and in the meanwhile a country with a long history and civilization dated back to ancient times, this is a country worth knowing and studying in a in-depth way by Chinese readers. The purpose of the author in compiling and writing this book is to present Eritrea from different perspectives to Chinese readers, and provide them with information about Eritrea’s geography, history, culture, economic and social development, tourism resources, and practical guidance for Chinese readers in a objective, accurate and comprehensive way to the best of the author’s capabilities. And the book tries to present a diversified, multi-dimensional and vivid Eritrea to the readers, thus promoting a deeper understanding of Eritrea and her people, and enhancing the friendship between the Chinese and Eritrean peoples.”

It should be noted that the World Affairs Press was founded in 1934, and is one of the most prestigious publishers in China. The focus of its publications is on foreign relations and foreign studies. Many of its publications won awards at provincial or national levels in China. So far, the World Affairs Press has published about 6000 kinds of books, and now it publishes about 300 kinds of new books on average annually.