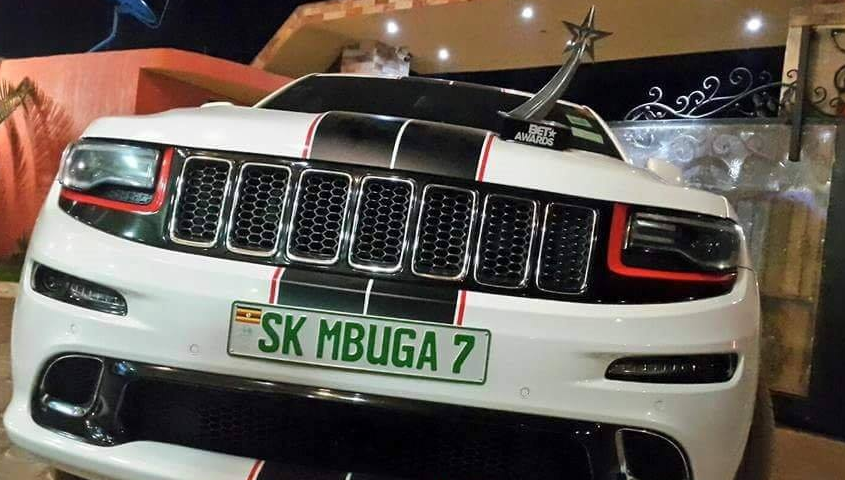 Though on the overall, general tax increment was avoided, the budget presented by President Yoweri Museveni targets owners of luxury personalised number plates, a common status symbol for rich vehicle holders, who will be subjected to a tax increase of more than 300 per cent from Ush5 million ($1,498) to Ush20 million ($5,992).

Under the new budget package, around Ush18.4 trillion ($5 billion) has been allocated to ministries, departments, agencies and local governments.

About Ush4.977 trillion ($1.5 billion) has been set aside for refinancing a specific portion of treasury bonds scheduled to mature next financial year in an attempt to avoid larger increases in interest rates earned on long-term debt securities.

The government issued fairly expensive treasury bonds with yields averaging more than 15 per cent in 2014, a trend that is bound to trigger higher interest rates in the near future amidst fairly huge government borrowing needs, economists say.

Another Ush111 billion ($32.7 million) has been dedicated to settling domestic arrears while Ush672 billion ($197.9 million) is to be generated internally by ministries and departments through levying of user fees for certain services, such as issuing passports and work permits.

An extra Ush494 billion ($145.5 million) has been allocated to the works and transport sector, thereby increasing the total sectoral allocation to Ush3,827.54 billion ($1.1 billion); a move intended to accelerate several road repair and construction projects scattered across the country in line with recent election campaign promises.

“As we all should be aware, demands on the budget remain much higher than our revenue effort which calls for careful prioritisation of government interventions before new initiatives are taken on. It is therefore critical that a coordinated approach is undertaken in the implementation of the budget priorities,” said Matia Kasaija, Minister designate for Finance, Planning and Economic Development.

Taxes levied on personalised number plates have been raised from Ush5 million ($1,498) to Ush20 million ($5,992) effective July 1, 2016 as government digs deeper for a bigger share of domestic revenues in its budget envelope.

However, this year’s budget reading suffered episodes of unprecedented drama as some opposition members of parliament walked out of the budget reading ceremony in protest over the continued detention of former Forum for Democratic Change (FDC) presidential candidate, Dr Kiiza Besigye.

“To summarise, the logic of this budget is, on the one hand, to continue expanding the base of the modern economy so as to lower costs of doing business in Uganda and, on the other hand, to attract more and more investors in manufacturing, services and ICT. These operators must be assisted to come in the economy easily and quickly,” Mr Museveni noted promising to crack down on corruption and look away from expected oil money.

“We are, however, not going to wait for the oil money to develop our country.  Using our non-oil revenues, we are already doing commendable work.  I am, however, not satisfied with the 4.6per cent rate of growth that we achieved this financial year.  Even the rate of 7 per cent is not satisfactory to meet.  We must go to double digits rates of growth in order to transform our society rapidly.”