Home frontpage Why growth remains an elusive goal in Uganda 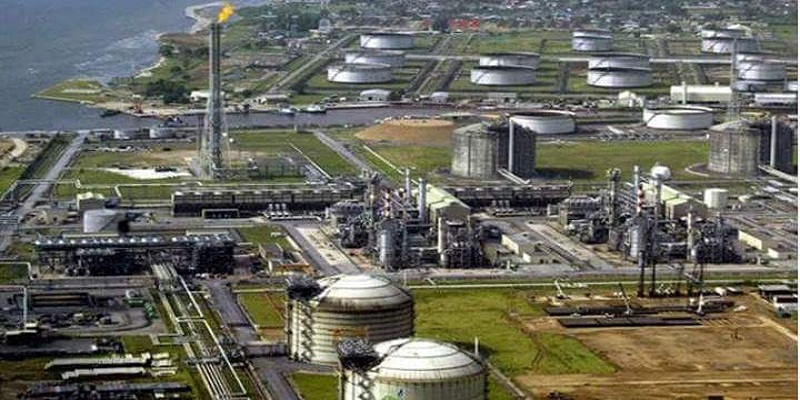 Uganda’s Finance Ministry is reviewing the budgets for sectors that have a direct impact on poverty reduction in the coming financial year to increase exports and jobs.

The report by the Uganda National Bureau of Statistics says that 13.1 per cent, or 10.8 million Ugandans, slipped into poverty between 2013 and 2016, with the northern and eastern regions having the highest number of the chronically poor.

The report casts doubt on government’s agenda of uplifting Ugandan into middle-income status by 2020, where every  household is expected to earn per capita income of $1,033.

With the current per capita income at $788, attaining a middle-income status in three years’ time is but a fantasy, critics say. The country targets to have reached developed status with a per capita income of at $9,500 by 2040.

The UNPS is intended to provide high quality data on indicators like poverty, service delivery, governance and employment as a basis for monitoring the government’s development programmes. 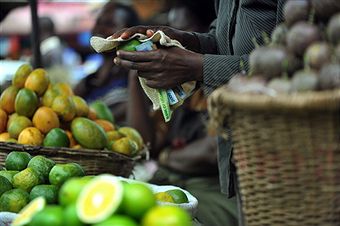 The Finance Ministry blames poor agricultural production for the failure of its investments to reduce poverty and promote economic growth.

“Agriculture remains our biggest employer, but its capacity to transform economic activities along the value chain is not growing as fast,” said Patrick Ocailap, deputy secretary to the treasury. “But erratic weather has made things worse.”