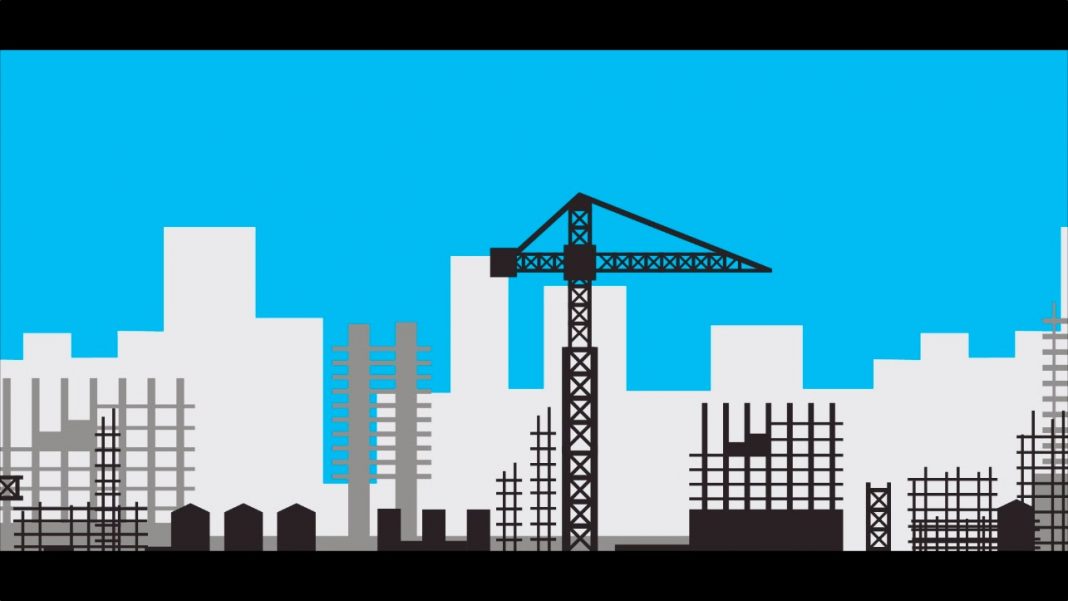 The World Bank released the 2017 ease of doing business report this week and the good news is that however marginal in some instances, on average, positive momentum continues.

East African countries in particular improved their overall ranking with Uganda moving seven places up the ladder, Kenya 21 and Rwanda six places, although it remains among the top reformers in Africa sitting in second position after Mauritius.

It is tempting to dismiss these achievements, because after all that is what states are supposed to be doing for their citizens and the global economy.

At the same time however, looking at where our economies are coming from, this progress reflects a changing mindset and an emerging realisation that economic growth does not just happen, it is the result of sometimes bold but highly rewarding actions that make it easy for business people to execute their plans.

That is why the rate of change and the distance to frontier DTF, a measure of how close an economy is to the ultimate destination are important metrics to watch even as we celebrate our achievements.

In East Africa, at 69.81, Rwanda has the shortest distance to close while Burundi, laying somewhere in the forties has the longest to go.

The results also disabuses us of the notion that wealth necessarily makes a country good for business. Oil rich Angola is a distant 182 in global rankings and scores a DTF of 38.41; far worse than troubled Burundi. In effect, if Burundi pressed ahead with reforms, it could build on its advantage of being one of the countries where it takes the shortest time to start a business, to grow the economy and improve the lives of its citizens.

For a country coming from a low base such as Uganda, the 0.7 improvement over 2016 should be cause for thought. It suggests either half-hearted commitments to reform or policy reversals such as the duty imposed on insurance policies that undermine earlier gains.

Uganda’s move might have been informed by the desire to mop up tax revenue off a narrow base. Yet reforms need to be looked at not in terms of their short term cost but the mid to long-term yield if they are well implemented.

The biggest risk to business and economic reforms in Africa is that often, they have been carried out not because the client countries appreciate the potential pay-off but because they wanted to please the donor community. The development partners are also complicit in this because they have tended to dangle carrots in form of aid, to incentivise client states carry the reforms through.

This comes with the risk of creating parallel tracks where the clients also dole out reforms in measured doses to maximise the number of carrots they get.

At the end of the day, the best rationale for reforms should be that they improve the situation for the majority of the population and make political sense because the implementing regime will become more acceptable to the electorate.