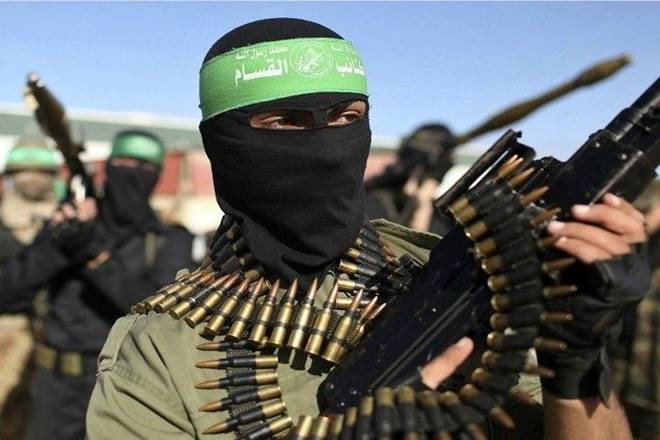 London (HAN) June 8.2016. Public Diplomacy & Regional Security News.By Alex Whiting. The world has become increasingly violent with deaths from conflict at a 25-year high, terrorist attacks at an all-time high and more people displaced than at any time since World War Two, the 2016 Global Peace Index showed on Wednesday.

The annual index, which measures 23 indicators including incidents of violent crime, countries’ levels of militarisation and weapons imports, said intensifying conflicts in the Middle East were mostly to blame.

But beyond the Middle East, the world was actually becoming more peaceful, researchers behind the index said.

“Quite often, in the mayhem which is happening in the Middle East currently, we lose sight of the other positive trends,” said Steve Killelea, founder of the Institute for Economics and Peace (IEP), which produces the index.

“If we look in the last year, if we took out the Middle East … the world would have become more peaceful,” Killelea told the Thomson Reuters Foundation.

The United Nations has said the number of displaced people is likely to have “far surpassed” a record 60 million last year.

The index showed that most attacks it classed as terrorist were concentrated in five countries – Syria, Iraq, Nigeria, Afghanistan and Pakistan.

The economic cost of violence over the past decade was $137 trillion – greater than the global GDP in 2015, the IEP showed.

The indicator which improved the most in the last year was funding for U.N. peacekeeping operations, which reached record highs in 2016, IEP said.

“However, peacebuilding and peacekeeping spending remains proportionately small compared to the economic impact of violence, representing just 2 percent of global losses from armed conflict,” Killelea said in a statement.

Another improvement in peace, is a 10 percent fall in global military spending in the last three years, IEP said.

Europe is the most peaceful region in the world, although the region’s peace score dropped in the wake of attacks in Paris and Brussels. Deaths from such attacks in Europe have more than doubled over the last five years.

Last year, world leaders agreed to “significantly reduce all forms of violence” by 2030 and find lasting solutions to conflict and insecurity, as part of a set of Sustainable Development Goals to fight inequality and extreme poverty.

“Quite often as an international community we lose sight of that and try and have a one shoe fits all (approach),” he said.

“For me the most profound thing about the index is the ability to use it … to better understand the qualities … which create peaceful societies,” Killelea said.

Iceland is the world’s most peaceful country listed in the index, followed by Denmark, Austria, New Zealand and Portugal.