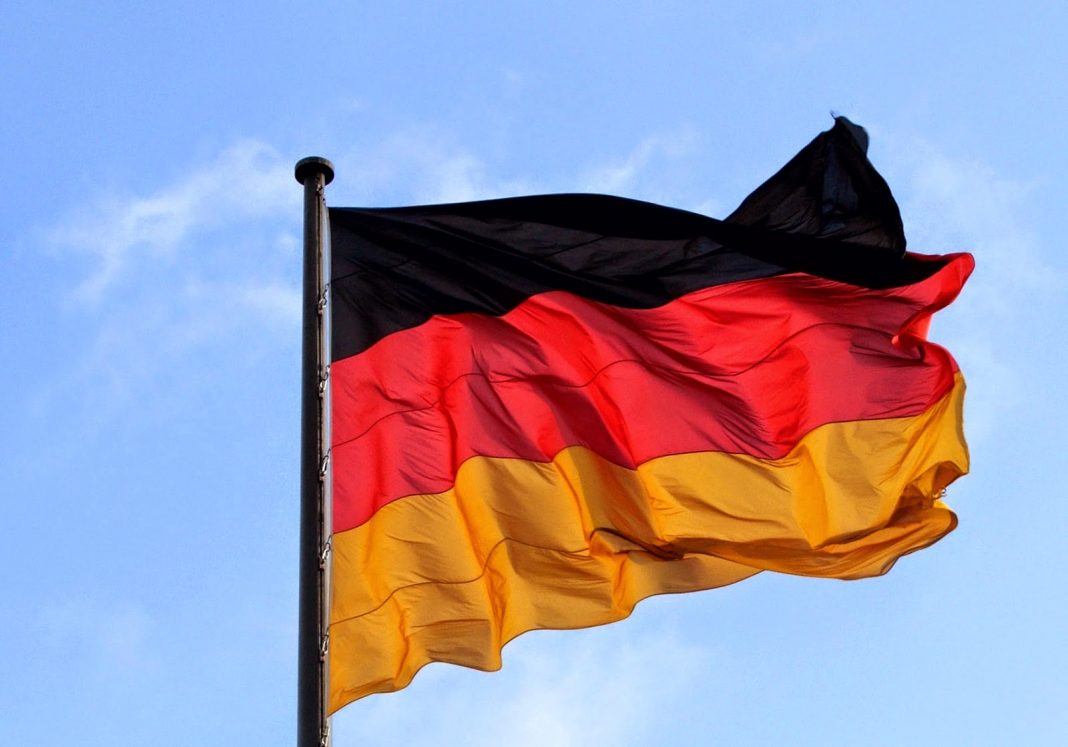 Addis Ababa, Ethiopia–Germany has lifted travel advisory that was issued to warn its citizens to defer their travel to Ethiopia resulting from unrest in parts of the country.

The Country cancelled the warning following the restoration of peace and stability in Ethiopia.

Germany and several other countries have earlier issued travel advisories for their citizens to defer travel to Ethiopia.

However, a number of countries have lifted travel warnings they have issued as peace and stability is restored in the country.

Many believe that the warnings issued by countries and cancellations of bookings following the unrest, affects the tourism sector in Ethiopia.

But, Getnet Yigzaw Public Relation Head at the Ethiopian Tourism Organization says the decline during the reported period, which lies at the first quarter of the Ethiopian budget year, is not much.

The tourist inflow to Ethiopia during the first quarter of this budget year has declined by 1% compared to the previous period last year, Getnet said.

The summer season in Ethiopia lies between June and August, which is accompanied by heavy rain, is not a favorable time for tourists.

Because of this tourist inflow usually declines in that period of time, Getnet said.

As the tourism season in Ethiopia usually starts following the beginning of the summer season, tourist inflow is expected to increase starting from October, Getnet said.