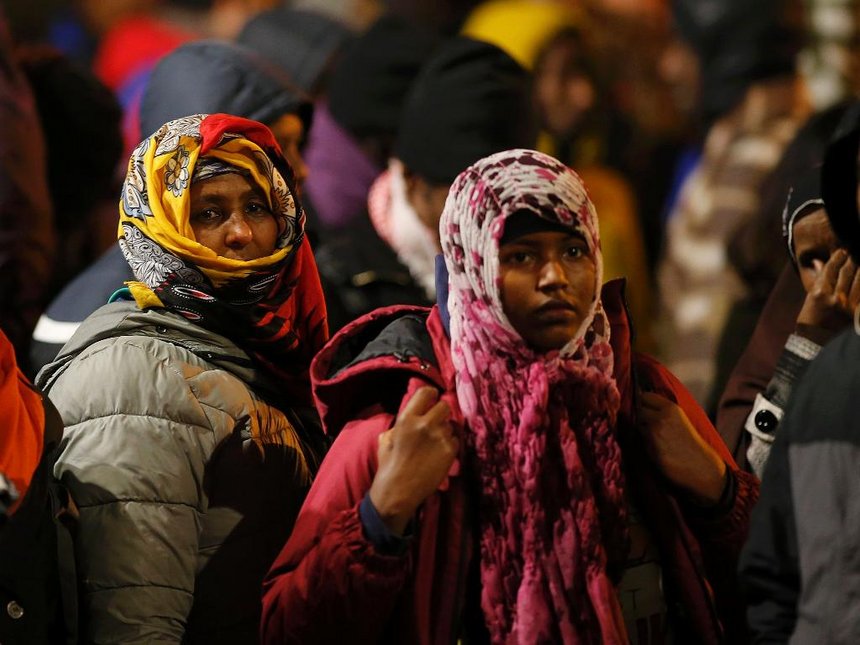 BERLIN (HAN) November 8.2016.Public Diplomacy & Regional Security News. Germany on Monday pledged a 61-million-euro ($67.44 million) hike in funding for U.N. relief operations in Africa so that fewer of its people undertake perilous odysseys to Europe, which has struggled to absorb an influx of migrants since last year.

The extra funding lifts Germany’s total contribution to the U.N. refugee agency UNHCR to 298 million euros for 2016, Foreign Ministry officials said. Its total humanitarian budget for 2016 was 1.28 billion euros, up from just 105 million euros in 2012.

Foreign Minister Frank-Walter Steinmeier announced the increase during a meeting with U.N. High Commissioner for Refugees Filippo Grandi in Berlin.

Countries targeted by Germany’s move are ridden by chronic conflict, disastrous climate change and poverty. Many of their citizens continue to make desperate journeys through desert and by sea on rickety, overloaded boats to European shores.

Well over a million migrants, from Africa as well as the Middle East and Asia, have reached Europe since last year. Thousands have died en route. Major destination countries including Germany have struggled to cope with the human waves, and anti-immigrant sentiment and violence have spread.

“These countries urgently need our help,” Steinmeier said in a statement after the meeting with Grandi. “The money will allow people to be cared for near their homes so they don’t have to make the dangerous journey to Europe.”

The International Organization for Migration said last week that 4,220 migrants had drowned in the Mediterranean this year.

The German Interior Ministry this weekend disclosed it was looking at plans to stop migrants from ever reaching Europe’s Mediterranean coast by picking them up at sea and returning them to Africa.

The Foreign Ministry had no immediate comment on the plan, which would amount to a huge shift for a country that has long had one of the most world’s most generous asylum policies.

The plan is part of a broader undertaking by Germany and other EU states to curb illegal migration from Africa, with Chancellor Angela Merkel underscoring the need to improve conditions there so people do not leave in the first place.

The ministry cited strong interest in the project by German industry, which is keen to benefit from strong annual economic growth in East Africa and the discovery of new oil, gas and mineral deposits there.

No details were available about the timetable. ($1 = 0.9046 euros) (Reporting by Andrea Shalal; editing by Mark Heinrich)