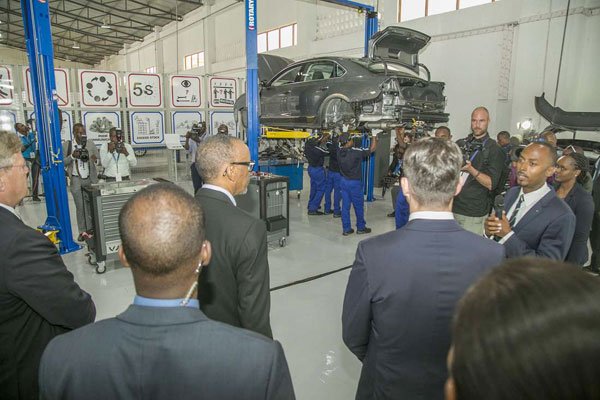 The confidence of German companies in East Africa has shrunk significantly, a development that could have a negative impact on foreign direct investments.

A survey by the Delegation of German Industry and Commerce for Eastern Africa shows the business expectations of German companies over the next 12 months has declined, with Tanzania having the lowest score of 25 per cent, driven by risks ranging from trade barriers, preference for local companies, legal uncertainties, skills shortage and low demand.

The Autumn 2019 World Business Outlook Survey shows that Rwanda has the highest score of 69 per cent although companies operating in the country are grappling with challenges like skills shortage and low demand.

Notably, Ethiopia is an attractive destination with a score of 75 per cent despite risks like economic framework conditions, financing, trade barriers and preference for local companies.

The waning optimism could result in German companies, which are traditionally risk-averse, shying away from investing in the region.