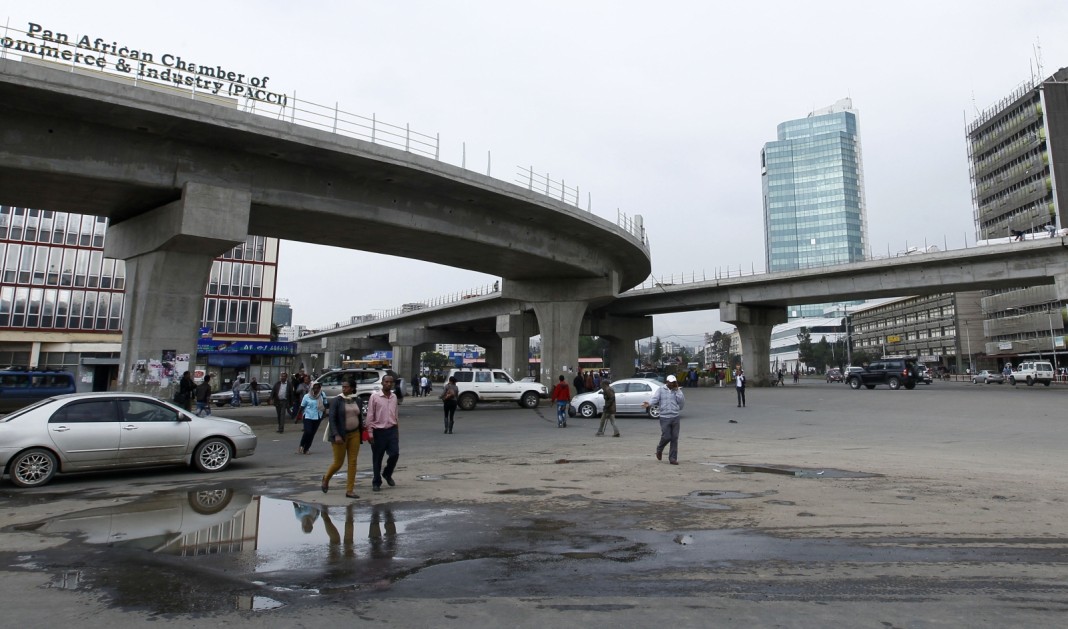 Today’s Announcements
TANZANIA- Inflation data due to be released

GLOBAL MARKETS
Asian shares got off to a rocky start on Monday after
mixed U.S. jobs data helped sink shares on Wall Street,

but trade was thin with many regional markets closed
for the Lunar New Year holiday.

WORLD OIL PRICES
Crude oil futures inched up on Monday in thin trade as many Asian markets were on holiday for Lunar New Year, with few trading cues expected until Federal Reserve Chair Janet Yellen gives testimony to lawmakers later
in the week.

SOUTH AFRICA MARKETS
South Africa stocks ended slightly higher on Friday,
led by Anglo American in what dealers said was a “short
squeeze” rather than a change in the prospects of the
mining firm, while the rand was slightly weaker in a
see-saw session. 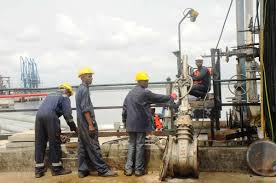 NIGERIA LOANS
Oil producer Nigeria wants to tap financing at
“concessionary rates” as low as 1.5 percent from
international agencies to fund infrastructure projects
before returning to the eurobond market, its finance
minister said on Friday. 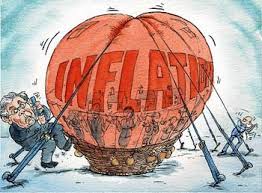 ETHIOPIA INFLATION
Ethiopia’s year-on-year inflation edged up
to 10.2 percent in January from 10.0 percent in the
previous month, the statistics office said on Friday.

SEYCHELLES INFLATION
Seychelles’ year-on-year inflation fell to
-0.1 percent in January from 3.2 percent in the
previous month, the statistics office said on Friday. 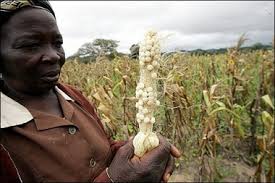 ZIMBABWE DROUGHT
Zimbabwean President Robert Mugabe has declared a state of disaster in most rural parts of the country severely hit by a drought, with 26 percent of the population said to be in need of food aid, the government has said in a statement.