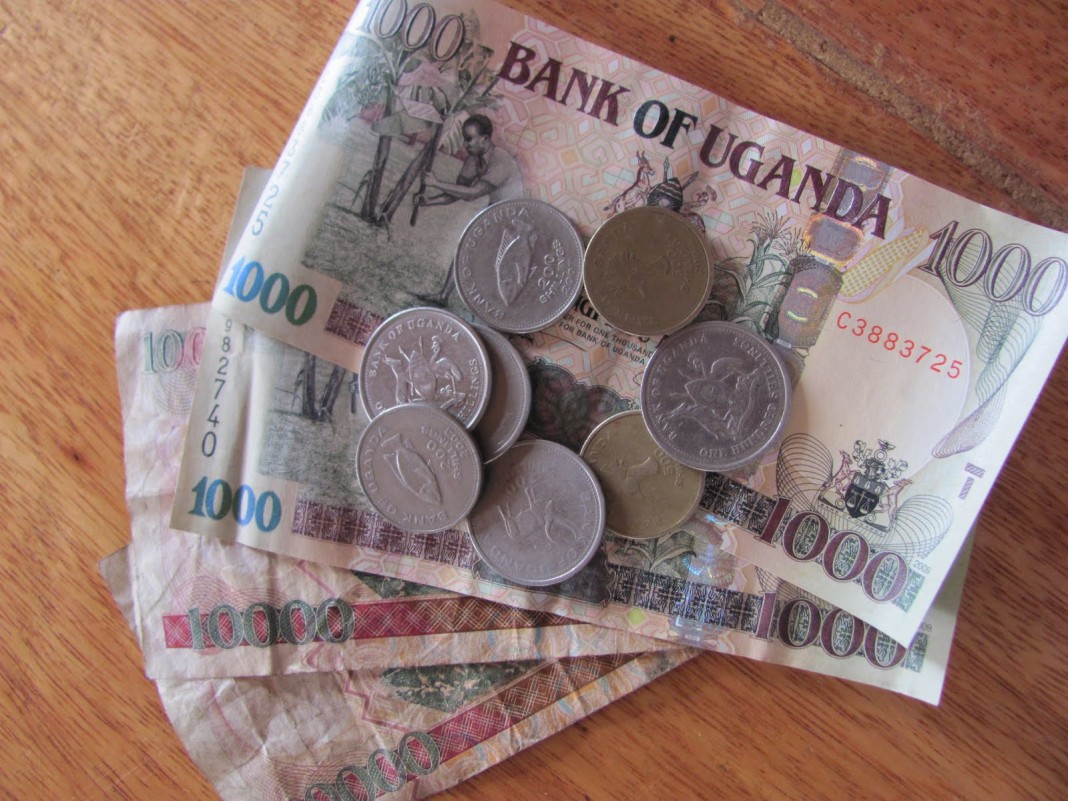 UGANDA- Monthly inflation data due to be released

Asian stocks started a new month on a cautious note on  Monday, with the Bank of Japan’s surprise policy easing sparking some buying but further signs of economic weakness in China and a fall in oil prices keeping investors on guard.

South Africa’s rand firmed on Friday to trade below the psychological level of 16.00 to the dollar for the first time since Jan. 7, buoyed by a central bank rate hike and improved global risk sentiment.

Nigerian shares rose on Friday as investors, encouraged by gains in the price of oil, sought

bargains in a market that has fallen sharply this month.

Nigeria’s interbank rate dropped to 1.25 percent for overnight lending on Friday, from 3.5 percent last week, supported by increased liquidity from retired treasury bills and an expected injection of cash from December budget allocations.

Nigeria has held exploratory talks with the World Bank to borrow in order to help fund a record budget in 2016 but has not applied for any emergency loans, Finance Minister Kemi Adeosun said on Sunday.

The Kenyan shilling was steady against the dollar on Thursday, mainly due to weak demand for the U.S. currency.

Kenya’s inflation fell to 7.78 percent year-on-year in January, from 8.01 percent the previous month, though rises in the prices of some foodstuffs kept it high, the statistics office said on Friday.

Uganda’s economy grew marginally in the first quarter of 2015/2016 fiscal year, running from July to June, after a decline in agricultural output, the statistics office said on Friday.