Home frontpage GE exec on why Obama’s Power Africa has been slow to take... 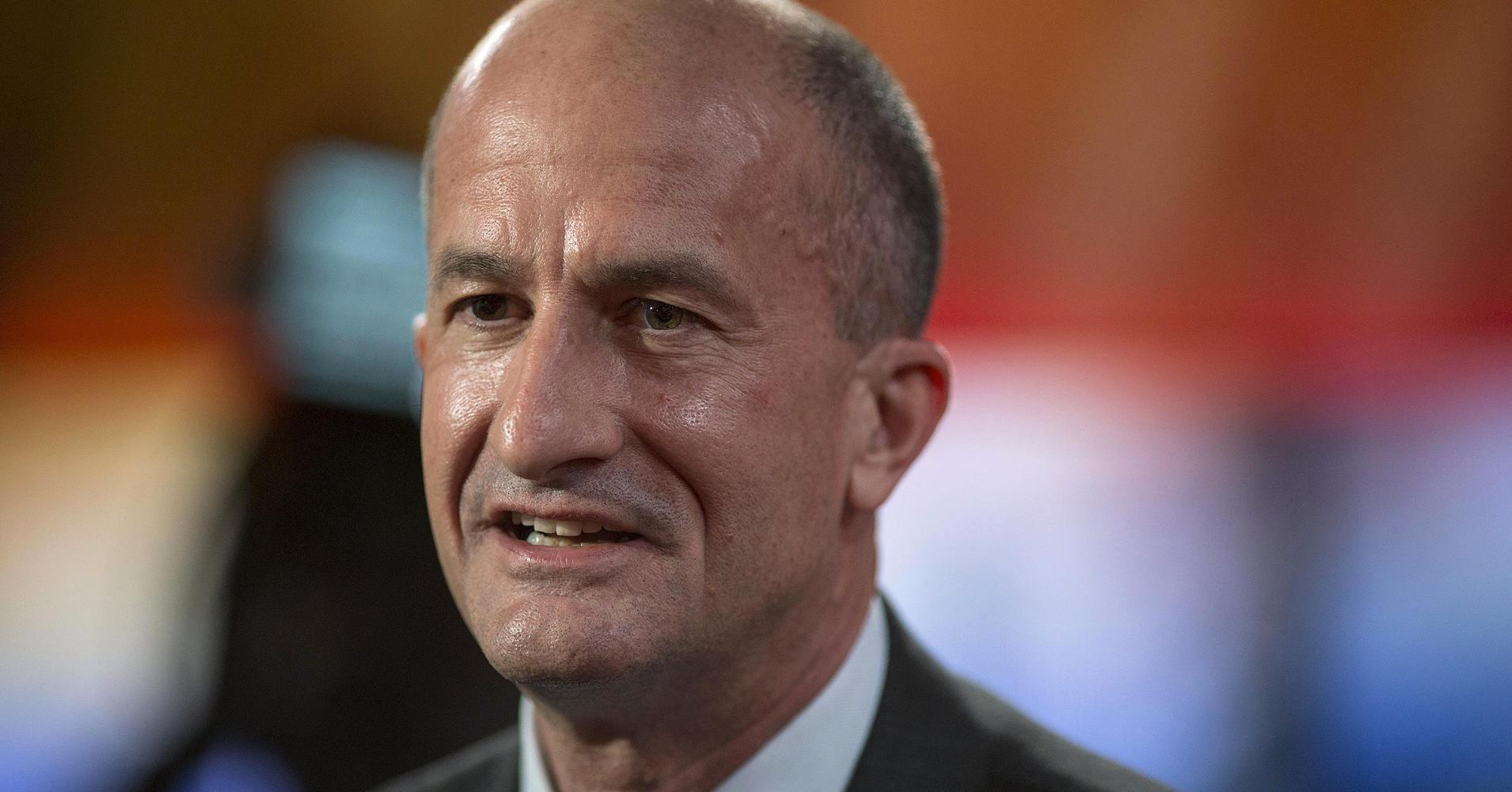 And at the US-Africa Leaders Summit, held in Washington, D.C. in 2014, new financial commitments were made by various partners, raising total funding pledges and investment guarantees for the Power Africa initiative to $26bn. Today the project has attracted a total of about $43bn in commitments.

Power Africa’s goal is to add about 30,000MW of electricity and benefit at least 60 million homes and commercial entities in sub-Saharan Africa.

President Obama’s mega project is one of several initiatives developed recently to combat lack of energy in a region where an estimated 600 million people do not have access to electricity.

However, according to John Rice, vice chairman of General Electric (GE), Power Africa has so far not had much of an impact.

“There have been some very good initiatives contemplated, Power Africa being one of them, but if you look today at the number of megawatts that are actually on the grid directly related to the Power Africa initiative, it is very little,” said Rice.

The GE executive was speaking on a panel at the recently concluded World Economic Forum on Africa held in Kigali, Rwanda. According to a White Housefact sheet on Power Africa, GE committed its technologies, expertise and capital to help develop 5,000MW of new energy in Tanzania and Ghana.

“[Power Africa] was a well-intentioned effort, with a lot of smart people, a lot of willing participants, financial institutions and yet, for some reason, it couldn’t come together. I think there is a number of factors [behind that],” said Rice.

“One is finance – everybody says that they’ll put capital into these projects, and then we define risk in our traditional old-school ways. [And] if you don’t get capital to these power projects, they are not going to happen. So we have to think differently about how we assess risk.”

Rice added the public sector should also change the way it operates. “I think governments and bureaucracies have to act differently – very few are paid to go fast, because they think if they go fast they are going to be accused of being corrupt.”

“And so we have to condition governments and bureaucracies to be ready to… push these projects forward or they are going to languish – and that contributes to the absence of power connected with Power Africa.”

Rice also faulted stakeholders for taking a short-term approach, revolving around election cycles. “When you are talking about infrastructure investments and power projects, you got to have the ability to get way past the next election. And if you don’t, those projects probably aren’t going to happen.”

However, Dana Hyde, CEO of the Millennium Challenge Corporation (MCC), an independent US government foreign aid agency, noted although deal closing has been slow, Power Africa does have “a robust pipeline”.

MCC is a supporter of Power Africa having committed about $1.5bn to the initiative. Last year, MCC and the US Department of Commerce led an energy sector-focused trade mission to Tanzania with 10 American companies seeking opportunities in the east African country.

“I think results are not coming in terms of closing deals as quickly yet – but I see a great reason for optimism over the next year,” said Hyde.

The entire panel discussion can be viewed below: