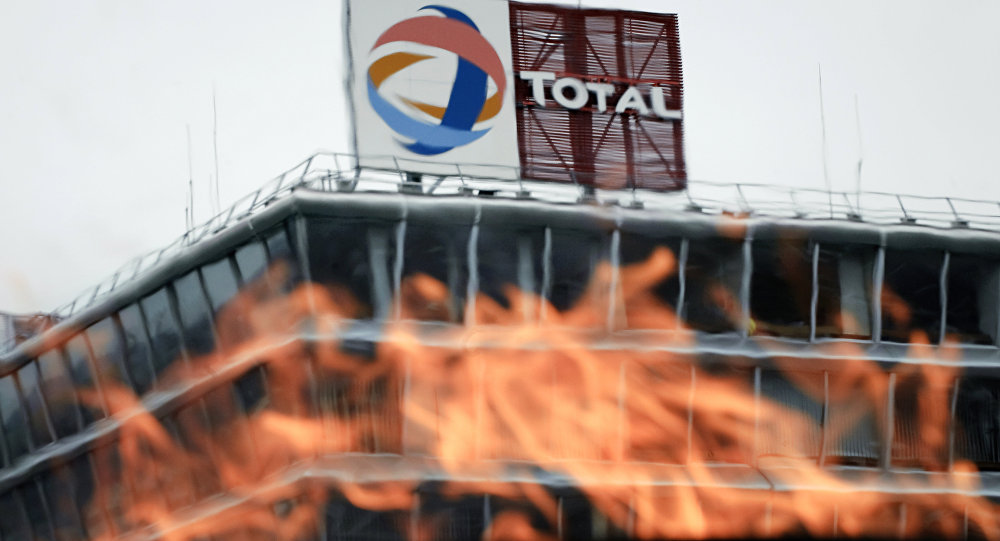 Oil from Uganda is to be pumped through pipelines to Tanzania’s Port of Dar es Salaam. But many residents on land through which the pipes are planned to pass have been affected.

At least 12,000 families in Tanzania and Uganda have lost land, according to the reports. There is also endangerment of sensitive and vital ecosystems.

The reports, “Empty Promises down the Line?” researched by Oxfam and “New Oil, Same Business?” by the International Federation for Human Rights (FIDH) and the Foundation for Human Rights Initiative (FHRI), question the way oil companies are executing business in the Albertine Rift region.

Livingstone Sewanyana, the head of FHRI, while launching the reports at the foundation’s headquarters in Kampala requested government and oil companies to consider voices of communities and findings when implementing oil development in the region.

“There is need to assist the people with land where the pipelines are going to be constructed. Their voices must be respected,’’ said Sewanyana.

FIDH Vice President Sheila Muwanga said the reports offer community-driven recommendations of urging oil companies and governments who are on the verge of making final investment decisions for pipeline constriction that starts in March, to undertake measures that avoids human and environmental disasters.

“It is important to hear voices of communities on this sensitive topics. We have got testimonies of community members who have cited harassment,’’ she said.

Harrison Asaba, a resident in the Buliisa district accuses Total of not compensating several homesteads that were in the range of 300 meters from wells but instead forcing them to vacate their lands.

Advocacy officer with the foundation for Human Rights Initiative, Rashid Bunya, said companies in extraction of oil in Bunyoro should compensate project-affected residents.

Bunya said FHRI and other civil society organizations would go to court to seek redress for residents who were displaced and were not fully compensated. 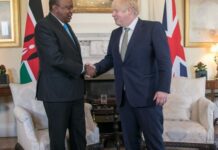