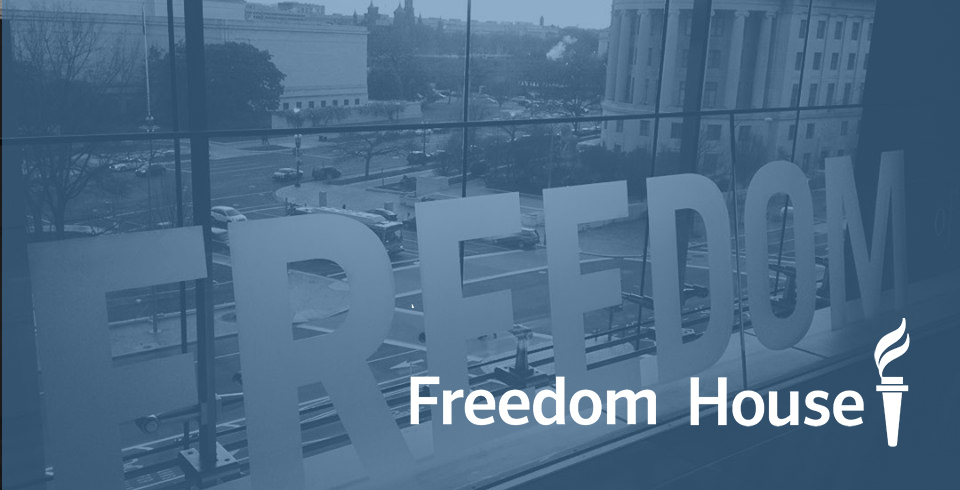 The annual report on freedom in the world by Freedom House says Ethiopia has made some improvements in the areas of press freedom and eased restrictions on opposition political parties. The report however said the country still remains not free as it “remains beset by political factionalism and intercommunal violence, abuses by security forces and violations of due process are still common, and many restrictive laws remain in force.”

The country scored 19 out of 100. Its freedom, political rights and civil liberties was scored 6/7, 1 being most free and 7 least free.

The Freedom House report recognized that environment for the media improved significantly during 2018. It also recalled that journalists were freed and critical media like the Ethiopian Satellite Television and Radio (ESAT) were allowed to operate in the country.

“Since Prime Minister Abiy took office in April, the government has eased restrictions on independent media, permitting both greater freedom for journalists and a more diverse range of news for consumers,” the Freedom House report said.

The report also recognizes that the country has made positive improvements in allowing political parties to operate more freely. “Abiy’s administration has pledged reforms that will ease the legal and practical requirements for opposition parties to operate, though substantial changes are necessary before political parties can carry out activities freely… the government took a number of steps that allowed political groupings greater freedom to operate.”

The report however noted that the government and none of its officials and the people’s representatives at the parliament were elected through free and fair elections. It also said key governance institutions continued to be dominated by the EPRDF. For this and other reasons, the report said, Ethiopia remains ‘not free.’