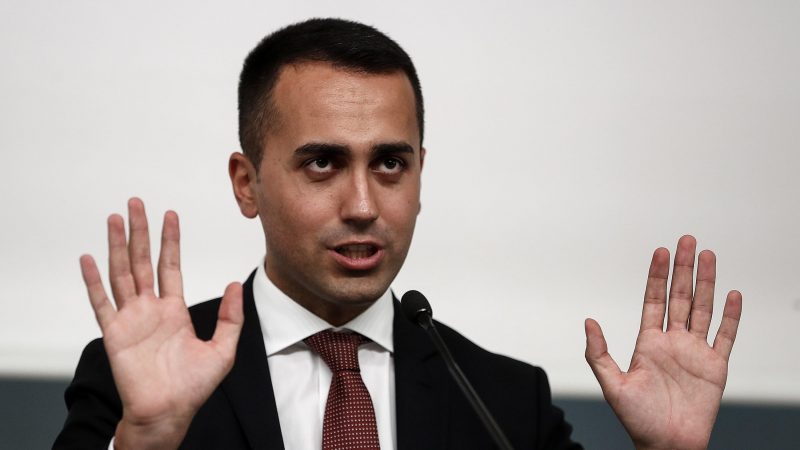 France’s foreign ministry said Thursday it had recalled its ambassador to Rome for consultations after a series of “provocations” by leaders of Italy’s populist government.

“For several months France has been the subject of repeated accusations, unfounded attacks and outlandish claims,” the ministry said in a statement, calling them “unprecedented” since the end of World War II.

“All of these actions are creating a serious situation which is raising questions about the Italian government’s intentions towards France,” added the statement.