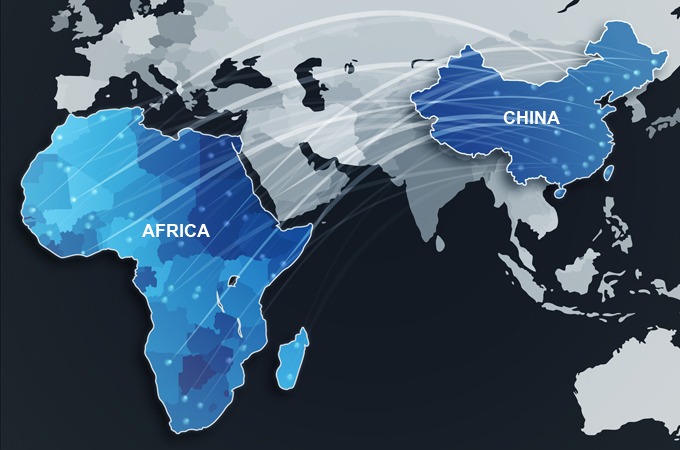 ADDIS ABABA (HAN) December 2, 2015 – Public Diplomacy and Regional Stability Initiatives News. Prime Minister Hailemariam said the Forum on China-Africa Cooperation (FOCAC) which is being held on Friday and Saturday this week (December 4-5) in Johannesburg, can bring more trade and investment between China and Africa.

He told the People’s Daily of China earlier this week that “Africa has been growing rapidly in the last decade or so, and China has contributed a lot”. Relations between China and Ethiopia were an excellent example of China-Africa ties, the Prime Minister said.

Both countries had strong parties: “China now has the Chinese dream that the Communist Party of China is promoting. But Ethiopia has its Ethiopian Renaissance, and we want our people to achieve that end.” He added, “I think this helps us to synchronize and to understand each other.”

The Prime Minister said that both countries knew that a free market was not the solution to everything. In a lesser developed country like Ethiopia, he said, the government needed to play a strong role and, he added, “China and Ethiopia are similar in terms of having a strong government that leads the development process”.

The Prime Minister welcomed China’s contribution to Ethiopia’s economic development. It not only helped in Ethiopia’s infrastructural development but also in training, research, cooperation and science and technology. It was providing major investments to help Ethiopia’s growing manufacturing processes, in light manufacturing, textiles and apparel, leather products, footwear and agro-processing, he indicated.

As Ethiopia moves from being an “agriculture country,” to “industrial country” he said that it hopes for more manufacturing investment from China. It was also seeking cooperation in tourism, he added. The Prime Minister underlined that the relationship between China and Africa was based on mutual benefits, respect and no interference in domestic affairs. It was this that formed the basis of the Africa-China win-win relationship. MFA